Will Rishi be replaced in Deepika's film? 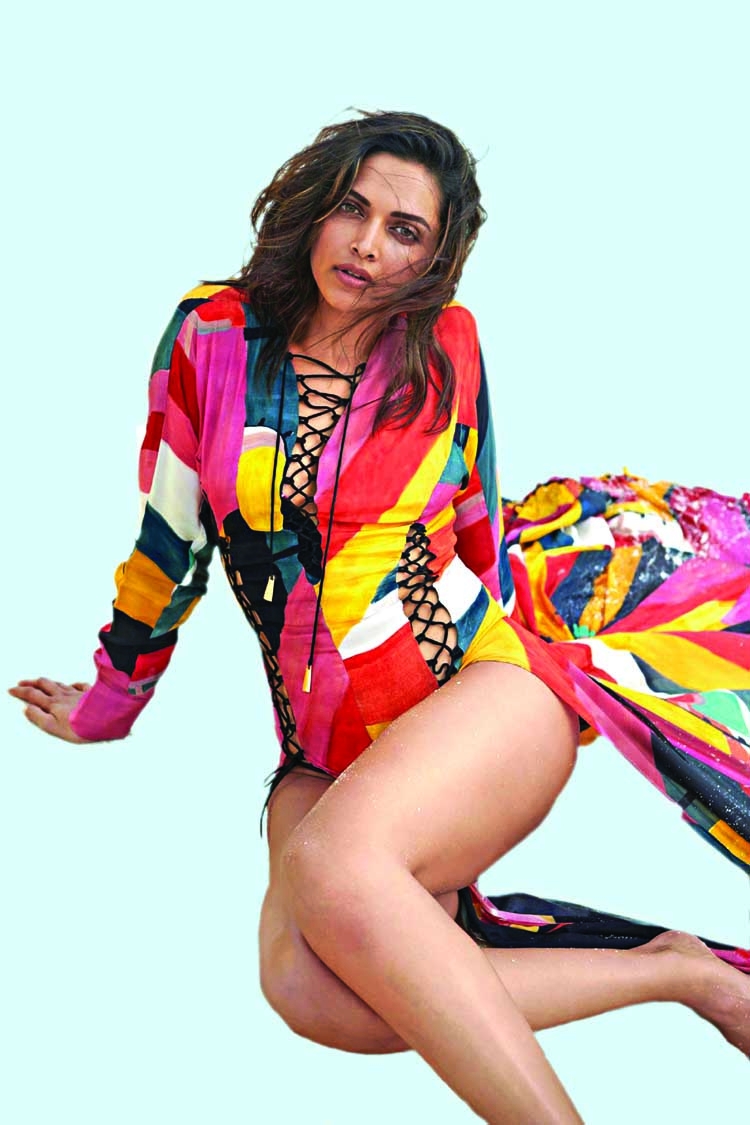 With Rishi Kapoor indisposed again, the prestigious remake of Hollywood film 'The Intern', with Rishi playing DeepikaPadukone'smentor is now a project in jeopardy. The film will have to wait or be re-cast, as Rishi is unlikely to take up any work until he recovers his health. Apparently, co-producers Deepika Padukone and Sunir Khetrapal have taken a call to re-cast Rishi's role.
Says a source, "The other obvious choice for the role was Amitabh Bachchan Saab. But Deepika has already done a fine film, 'Piku', with Bachchan Saab. She was very keen on working with Chintuji, whom she has known and admired for a long time. Unfortunately, with things turning out the way they have, it seems unlikely that this untried casting combination will happen." It isn't clear at the moment that will be cast in the remake of 'The Intern'.
In the original Robert de Niro and Anne Hathaway played the mentor and protégée. Perhaps India's De NiroNaseeruddin Shah is the solution? Rishi Kapoor had suddenly taken ill in Delhi in January. He was soon discharged and he issued press statements saying it was just an infection caused by Delhi's infamous pollution.

However, sources close to the Kapoor family say Rishi is in denial. "He's just being stubborn. This is adding to the family's growing anxiety. Before a treatment procedure is decided on, he must accept that he's unwell. Unfortunately, like the first time when the disease struck, he is not willing to accept the truth."
---Agencies