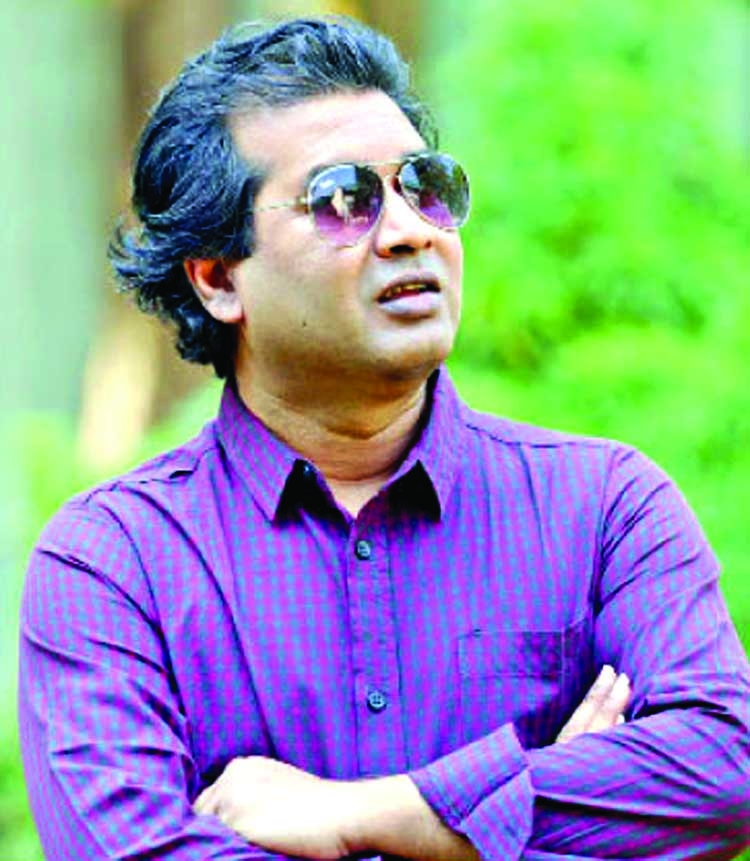 National Film Award-winning musician SwaniZubayeer, the singer who received an advance degree in Indian classical music, is currently working on eight new original songs.With the lyrics and tune of the songs composed by Swani himself, the music arrangements of these songs are jointly done by TanvirDaudRoni and Swani.
Of the eight songs, Swani will lend his vocal to four songs, while TanvirDaudRoni will render the rest.The recording of the songs will take place in Ahmed Sabbir's Apple Web studio soon. Later, the music videos of the songs will be directed by Sabbir as well.
Regarding his ongoing project, Swani said, "This time, we are trying to work with songs from different genres. Audience will get to enjoy ThumriBhanga songs and Caribbean-flavored songs. We are trying to do these songs with care. I hope the audience will find something unique in our new songs which they will appreciate."
SwaniZubayeer won the National Film Award in best music director category for the film 'Anil BagchirEkdin'. Receiving vast training in music at home and aboard, he completed honors and master's degree in Western Classical Music Composition.

The musician received the international Germans Music Public House award in Composer of the Year category in 2002.