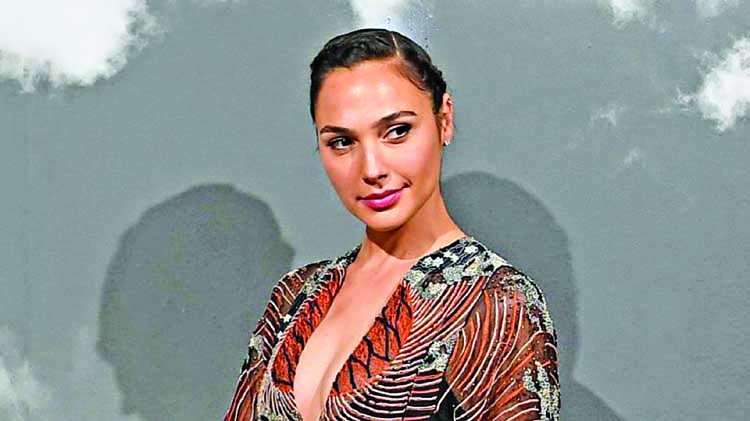 The DC superhero film, starring Gal Gadot in the lead which was scheduled to open on June 5, will now hit the screens on August 14, reported Variety.The sequel reunites Gadot with "Wonder Woman" director Patty Jenkins and co-star Chris Pine, with Pedro Pascal and Kristen Wiig joining the franchise.
Gadot said she is looking forward to a brighter future in these "dark and scary times". "Where we can share the power of cinema together again.Excited to redate our 'WW84' film to August 14, 2020. I hope everyone is safe. Sending my love to you all," she wrote on Twitter on Tuesday.Jenkins also prayed for better times ahead.
"We made Wonder Woman 1984 for the big screen and I believe in the power of cinema. In these terrible times, when theater owners are struggling as so many are, we are excited to re-date our film to August 14th 2020 in a theater near you," the director tweeted.
"When we green lit'Wonder Woman 1984',' it was with every intention to be viewed on the big screen and are excited to announce that Warner Bros Pictures will be bringing the film to theatres on August 14."We hope the world will be in a safer and healthier place by then," Toby Emmerich, Warner Bros. Pictures Group chairman, added in a statement.
---Agencies