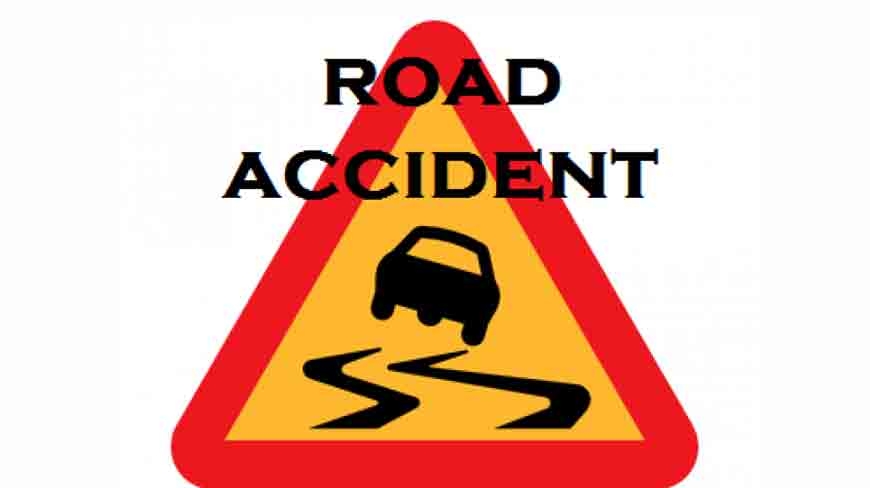 A student of Islamic University (IU) was killed in a road accident at Tuniapara of Mirpur upazila in Kushtia district early Thursday.
The deceased was identified as Shihab Ali, 24, son of Monwar Hossain of the area and a third year student of Law department of the university.
Abul Kalam, officer-in-charge of Mirpur Police Station, said the accident took place around 1am when Shihab along with his father and brother was returning home by a three-wheeler, locally named as Alam Sadhu.
Shihab, at one stage, fell onto the road and suffered serious injuries.
He was taken to Kushtia General Hospital where doctors pronounced him dead.