Corona scare: National Mausoleum gets facelift, but no visitor 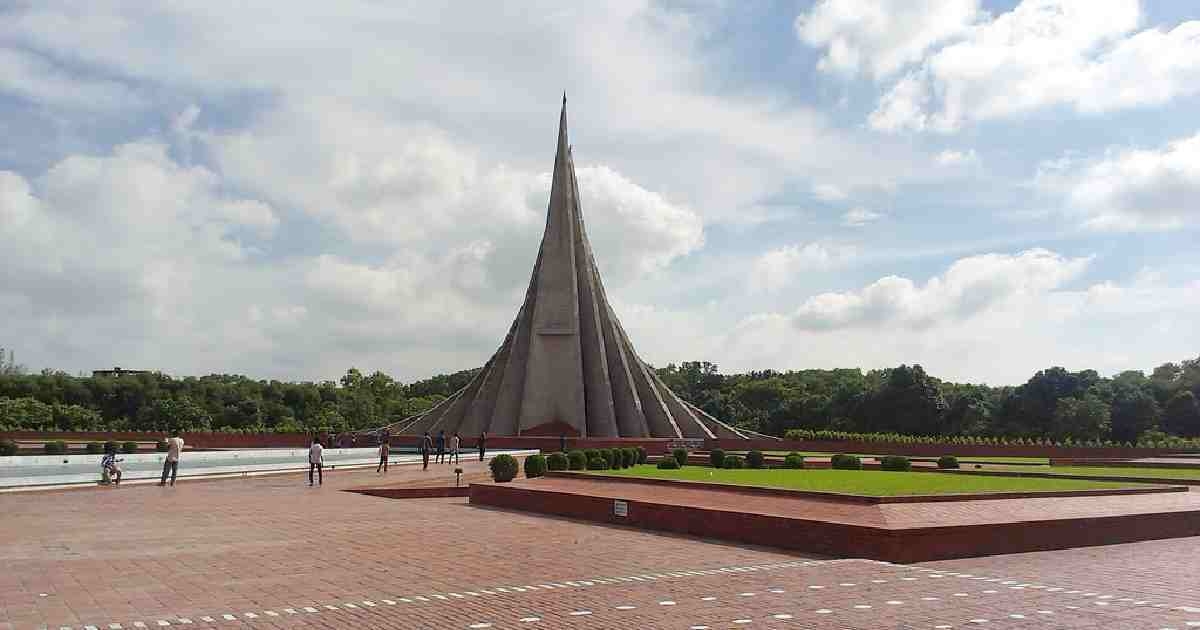 The National Mausoleum was given a facelift as the nation, led by President Abdul Hamid and Prime Minister Sheikh Hasina, was scheduled to pay tributes to the Liberation War martyrs on the occasion of Bangladesh’s 50th Independence and National Day on Thursday.
However, it refrained from paying homage to the martyrs for the first time in the country’s history due to the outbreak of coronavirus across the world.
On March 21, the government cancelled the Independence Day programmes, including placing wreaths at the National Mausoleum in Savar, amid the rise in coronavirus cases.
The civic reception at the Bangabhaban marking the Independence Day and the Swadhinata Padak, the highest state award, distribution programme were also cancelled.
The decision came after Prime Minister Sheikh Hasina held a meeting with President Abdul Hamid at the Bangabhaban on the day.
Every year, the President and the Prime Minister pay respects to the Liberation War martyrs by placing wreaths at the memorial at dawn.
Later, people from all walks of life, including leaders of different political parties, throng the mausoleum to pay their respects.
The local office of the Public Works Department had also prepared the memorial giving it a new facelift.
However, there are no activities for the first time in the country’s history to pay homage to the martyrs due to the emerging situation out of coronavirus outbreak.
Meanwhile, State Minister for Disaster Management and Relief and local MP Dr Enamur Rahman hoisted the national flag on the upazila parishad premises in the morning when the national anthem was sung.
On March 26, 1971, Father of the Nation Bangabandhu Sheikh Mujibur Rahman declared Bangladesh's independence following the crackdown on unarmed Bangalees on the midnight of March 25 by Pakistani occupation forces.
After a nine-month War of Liberation with the supreme sacrifices of three million people and the honour of 200,000 women, Bangladesh finally achieved its independence on December 16, 1971.
Bangladesh has so far reported five deaths from the coronavirus. Besides, 27 patients are currently under treatment in the country while seven others have already made recovery.
Meanwhile, the global death toll from the coronavirus has leapt to 21,283 globally as of Thursday.