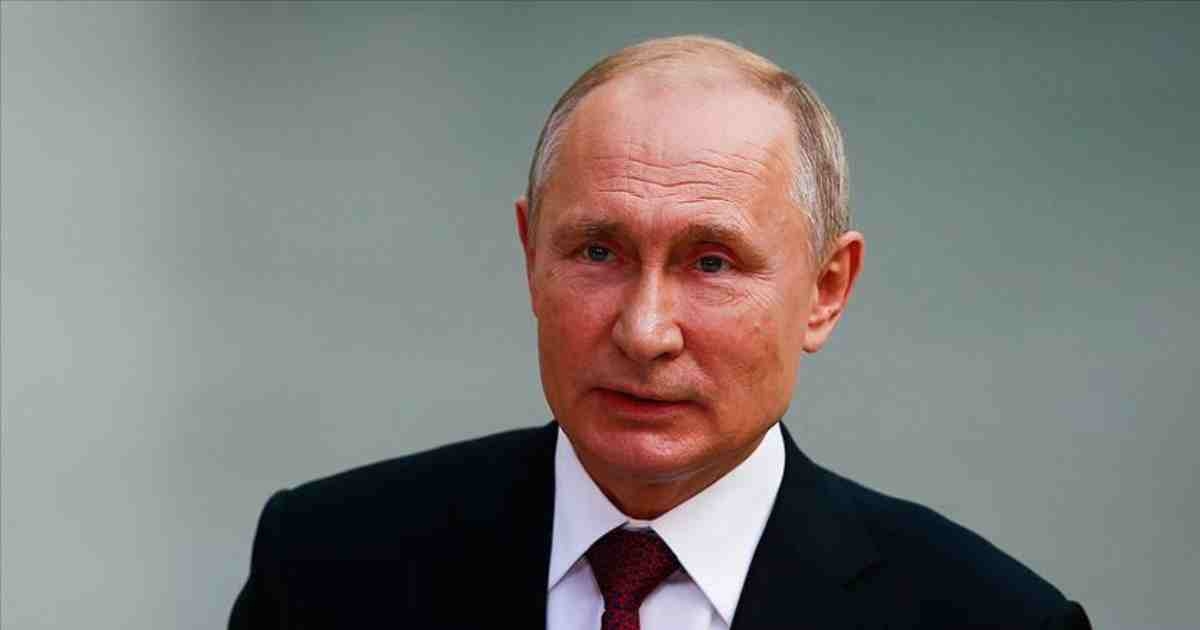 Russian President Vladimir Putin declared on Wednesday that all Russians would receive paid leave next week as part of measures to prevent the spread of COVID-19.
All necessary institutions and establishments, including hospitals, pharmacies, shops, banks, transport and government bodies at all levels, will continue their work, Putin said in a televised address to the nation.
He proposed to postpone the referendum on constitutional amendments on April 22 and the new date will be set after consulting experts.
"Now it is extremely important to prevent the threat of the rapid spread of the disease," the Russian leader said.
Putin called on employers to ensure stability in the labor market and prevent a surge in unemployment, promising state assistance to businesses in solving these problems.
He proposed to increase unemployment compensation, raise subsidies for mothers with small children, and hike taxes on incomes going abroad.
The president proposed to freeze consumer and mortgage loans for Russians who are in a difficult situation due to the COVID-19 outbreak.
Small and medium-sized enterprises should be granted a deferral of all taxes except value-added tax in the next six months, and micro businesses should also have a deferral of insurance contributions, Putin said.
He also suggested a moratorium on filing for bankruptcy and collecting debts and fines for six months.
Russia has registered 163 new cases of COVID-19 in the last 24 hours, the sharpest daily increase so far, raising the total number to 658, official data showed Wednesday.