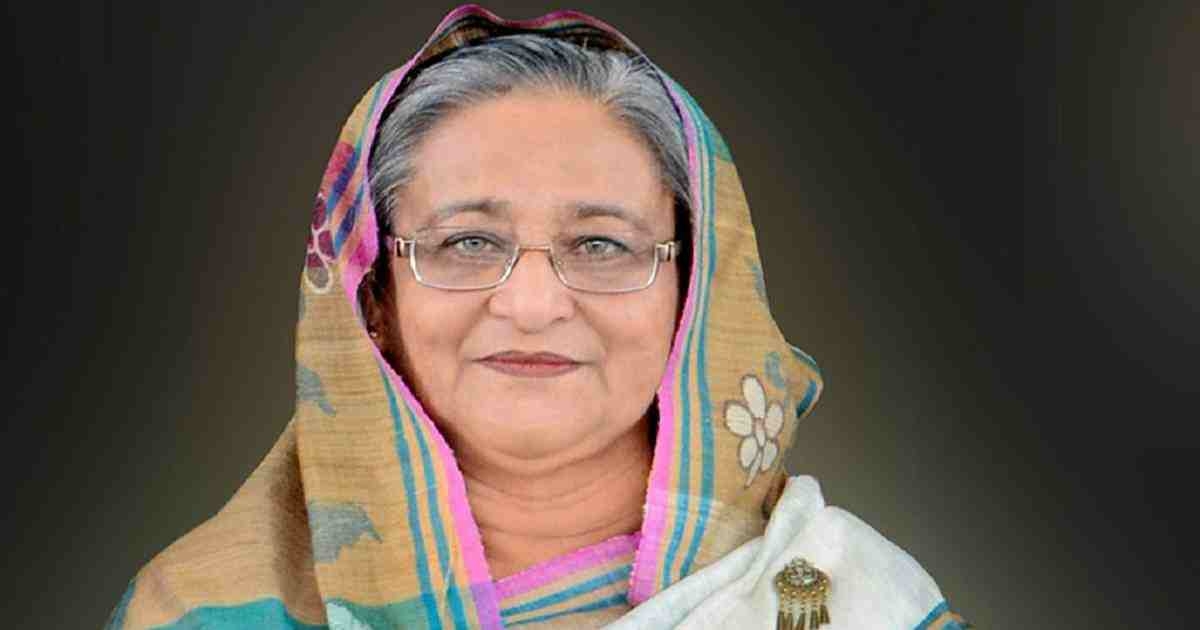 SAARC Secretary General Esala Ruwan Weerakoon on Thursday congratulate Prime Minister Sheikh Hasina on the occasion of the Independence and National Day of the country.
In a letter sent to Prime Minister Sheikh Hasina he said, "On this joyous occasion, we wish to express good wishes for   enduring peace and prosperity of the people of Bangladesh."
He said that as the founding member of SAARC, Bangladesh has been playing a constructive role in its evolution.
He also mentioned that the three SAARC Summits hosted and several important initiatives spearheaded by the government of Bangladesh have immensely enriched the SAARC process.
The SAARC Secretary General mentioned that SAARC Agriculture Center and the South Asian Regional Standards Organisation (SARSO) hosted by Bangladesh has been instrumental in promoting regional collaboration.
"We are confident of the continued support and cooperation from the government of Bangladesh towards SAARC in the attainment of its Charter objectives."