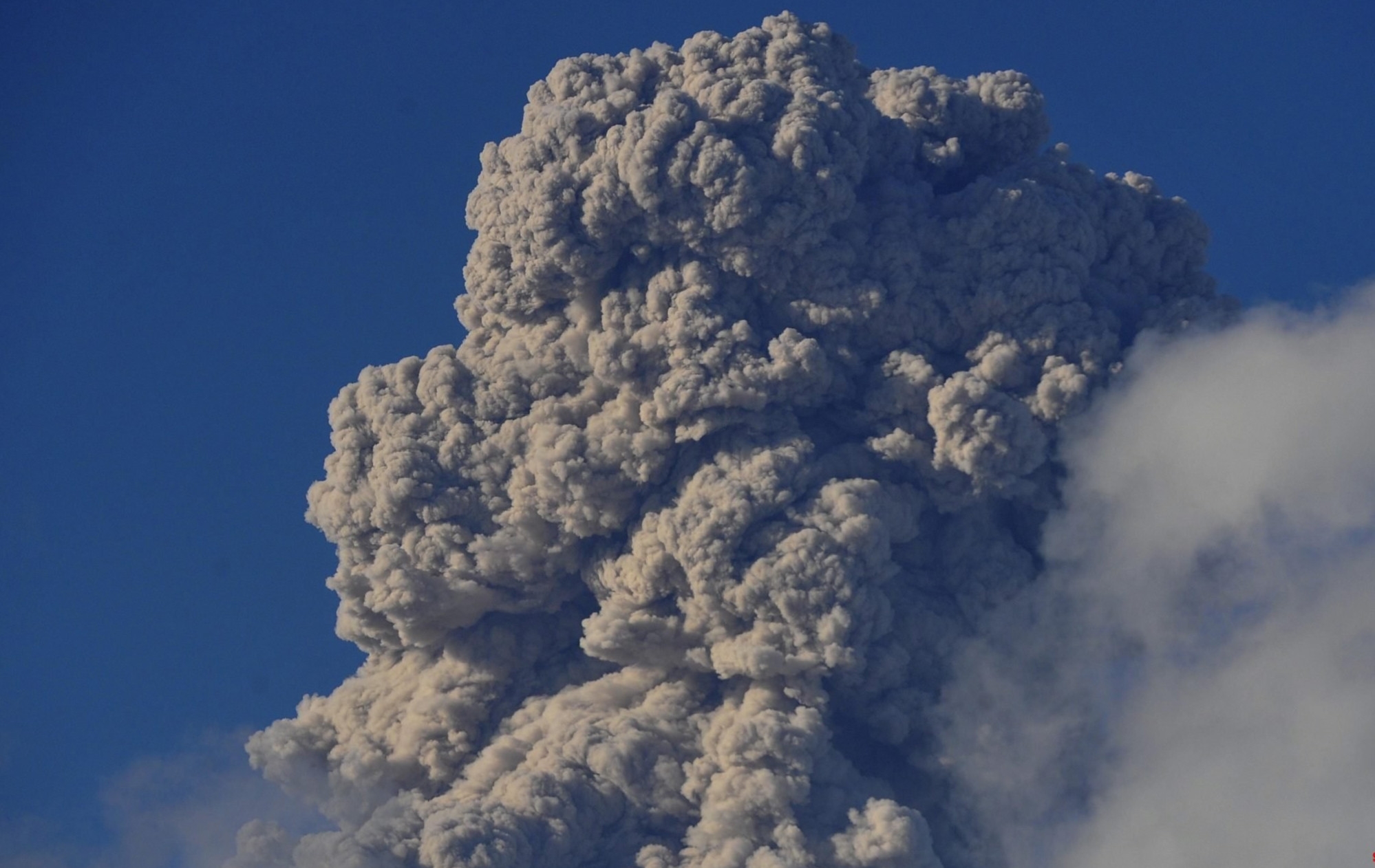 Mount Merapi, the most active volcano in Indonesia, erupted on Friday, spewing a column of ash of up to 5 km high, forcing the authorities to issue a flight warning, the Volcanology Agency said.
The volcano, situated in the main Java Island, started erupting at 10:56 a.m. Jakarta time (0356 GMT), the Center for Research and Development of Geological Disaster Technology of the Volcanology Agency in Yogyakarta province said in a statement.
The wind blows to the southwest of the crater, it said.
The agency heightened the volcano observatory notice for aviation (VONA) to the highest level with a red code from the normal level with a green code.
The red code means that planes are banned from flying through the air space above the area around the volcano.
Residents are prohibited from having activities in the radius of 3 km from the crater.
The volcano last erupted on March 3, spewing a column of ash of up to 6 km to the sky.
The 2,930 meter-high Mount Merapi, one of Indonesia's 129 active volcanoes, has regularly erupted since 1548.
During its eruption from October to November 2010, a total of 353 people were killed and about 350,000 others were forced to evacuate.
Indonesia, a vast archipelagic nation, is prone to volcanic activities and earthquakes as it lies along the so-called "Pacific Ring of Fire."