The poet of the Muslim renaissance 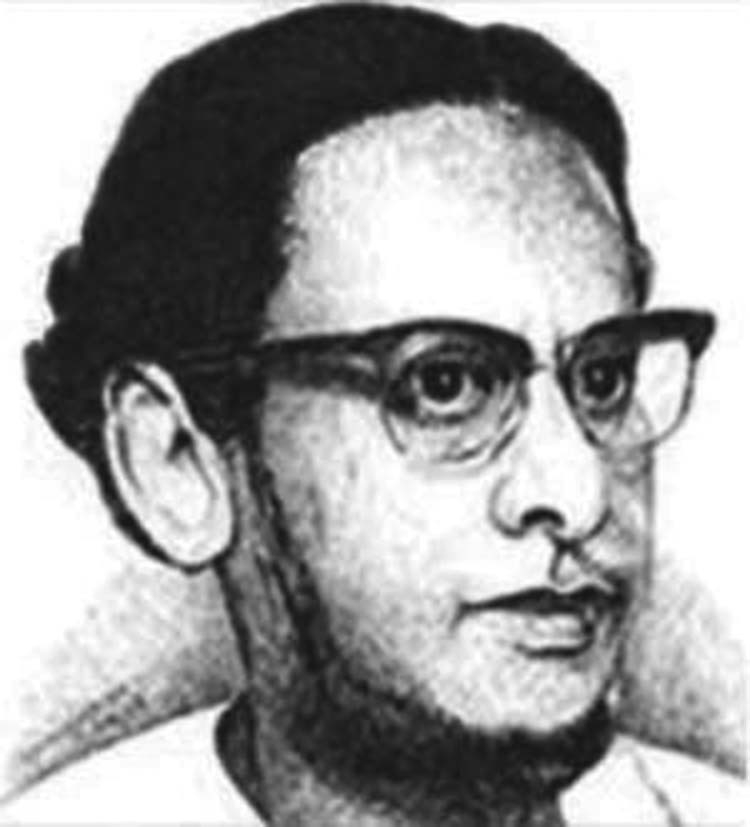 Farrukh Ahmad was a poet and writer of Bangladesh. He is commonly known as the 'Poet of the Muslim renaissance', as many of his poems embody the spirit of resurrection, particularly in the hearts of the down-trodden Muslims of the then Bengal.
Farrukh Ahmad was born on 10 June, 1918 in the village of Majhail of Sreepur Upazila of Magura District. He was the second son of Syed Hatem Ali and Begum Rawshan.
He graduated from Khulna Zila School in 1937 and did his IA from Ripon College, Kolkata in 1939. He then enrolled at the prestigious Scottish Church College to pursue a BA (Hons) in Philosophy and English Literature, but was unable to his complete studies there. Subsequently, he studied at the City College.
As a student, Farrukh Ahmad had been attracted to the radical humanism of Manabendra Nath Roy and had participated in leftist politics. From the forties, however, he supported the Pakistan Movement. Despite his Pakistani and Islamic ideals, he supported the Language Movement in 1952 and, later, the liberation war of Bangladesh. 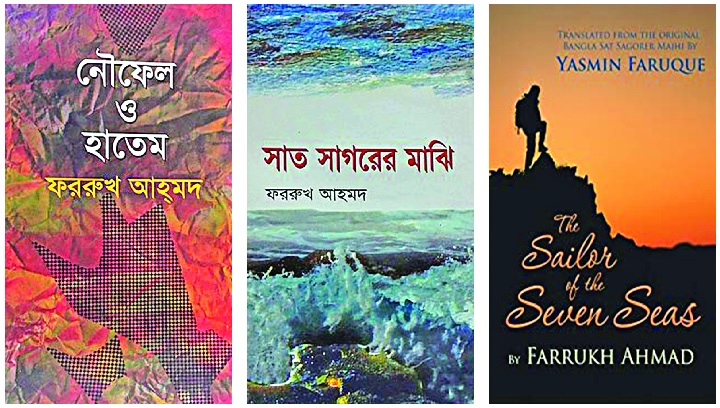