Hoping for better days to come 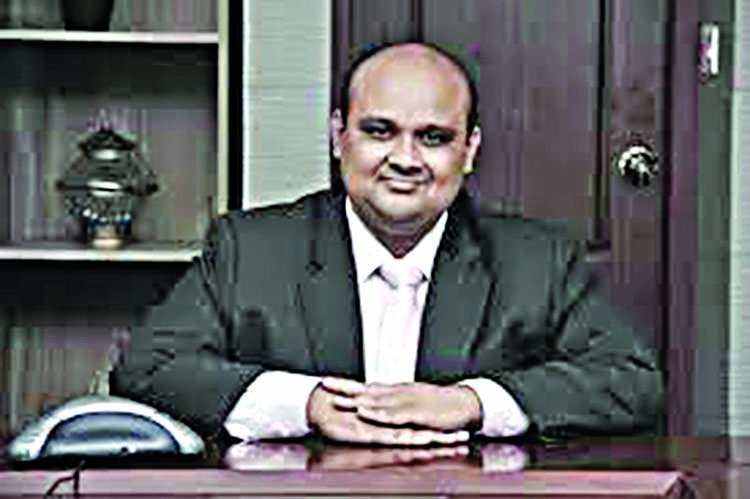 Barrister Al Amin Rahman is an Advocate of Bangladesh Supreme Court. He is admitted to practice at the Appellate Division of the Supreme Court of Bangladesh. He runs the law firm, FM Associates; as it's Managing Partner.