March 2020 among hottest months on record 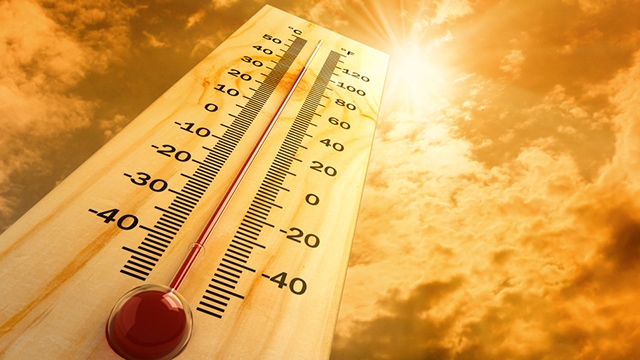 Temperatures last month were among the hottest on record for March, the European Union’s satellite monitoring service said on Monday, with particularly extreme warm weather over Russia, home to much of Earth’s permafrost.
The Copernicus Climate Change Service (C3S) said March 2020 was 0.68 degrees Celsius warmer than the average March from 1981 to 2010, and on par with March 2017 and 2019 – currently the second hottest on record after March 2016.
Temperatures across Europe were almost two degrees Celsius hotter than the historical average, it said.
Global temperatures have risen more than one degree Celsius since the industrial era as manmade greenhouse gas emissions from burning fossil fuels grow ever larger despite dire warnings from scientists.
The last five years are the five hottest on record, and 2019 was the hottest year in history bar 2016, in which temperatures were boosted by a particularly strong El Nino weather event.
The permafrost in Russian and Canadian forests contains as much as 1.5 trillion tonnes of carbon dioxide – around 40 times current annual emissions. - AFP