What to know about malaria drug and coronavirus treatment 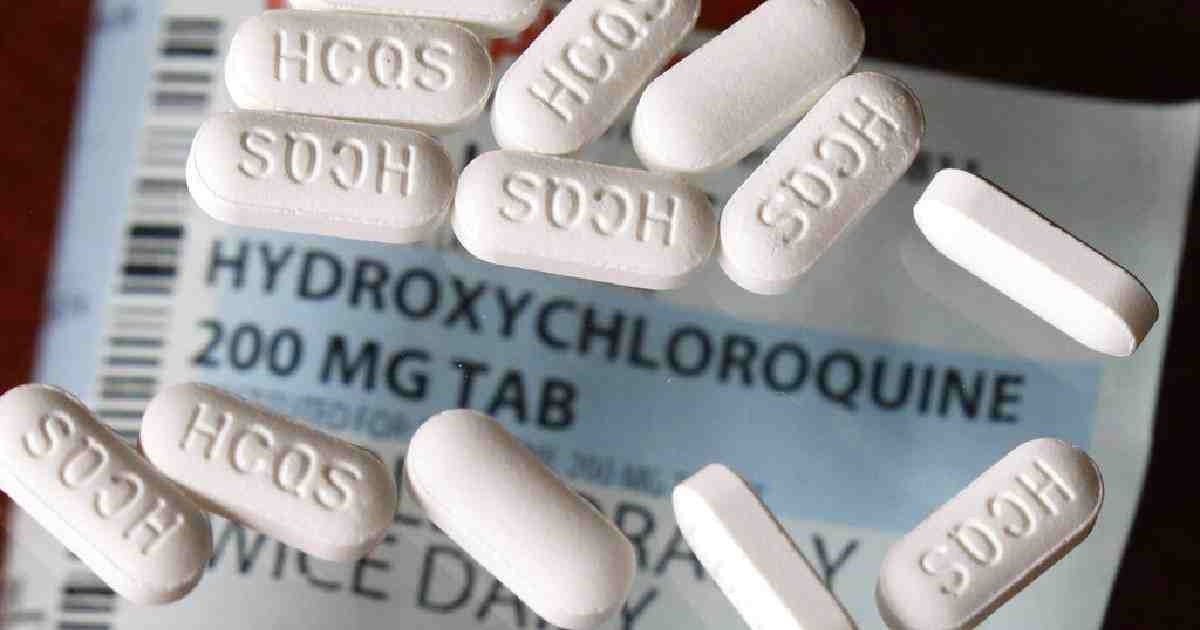 Some politicians and doctors are sparring over whether to use hydroxychloroquine against the new coronavirus, with many scientists saying the evidence is too thin to recommend it now.
HOW IS IT BEING USED?
The drug can help tame an overactive immune system. It's been used since the 1940s to prevent and treat malaria, and to treat rheumatoid arthritis and lupus. It's sold in generic form and under the brand name Plaquenil in the United States. Doctors also can prescribe it "off label" for other purposes, as many are doing now for COVID-19.
WHAT'S THE EVIDENCE?
Some small and very preliminary studies give conflicting results. One lab study suggested it curbed the virus' ability to enter cells. Another report on 11 people found it did not improve how fast patients cleared the virus or their symptoms. A report from China claimed the drug helped more than 100 patients at 10 hospitals, but they had various degrees of illness and were treated with various doses for different lengths of time, and might have recovered without the drug — there was no group that didn't get the drug for comparison.
Other researchers in China reported that cough, pneumonia and fever seemed to improve sooner among 31 patients given hydroxychloroquine compared to 31 others who did not get the drug, although fewer people in the comparison group had cough or fevers to start with. Four people developed severe illness and all were in the group that did not get the drug. These results were posted online and have not been reviewed by other scientists or published in a journal.
Finally, the small study from France that President Donald Trump touted as evidence of the drug's benefit is now in question. The head of the journal that published it has put out an " expression of concern " about its methods.
Larger, more rigorous studies are underway now.
WHAT'S THE RISK?
The drug can cause heart rhythm problems, severely low blood pressure and muscle or nerve damage. Taking it outside of a scientific experiment adds the risk of not having tracking in place to watch for any of these side effects or problems and quickly address them if they do occur.