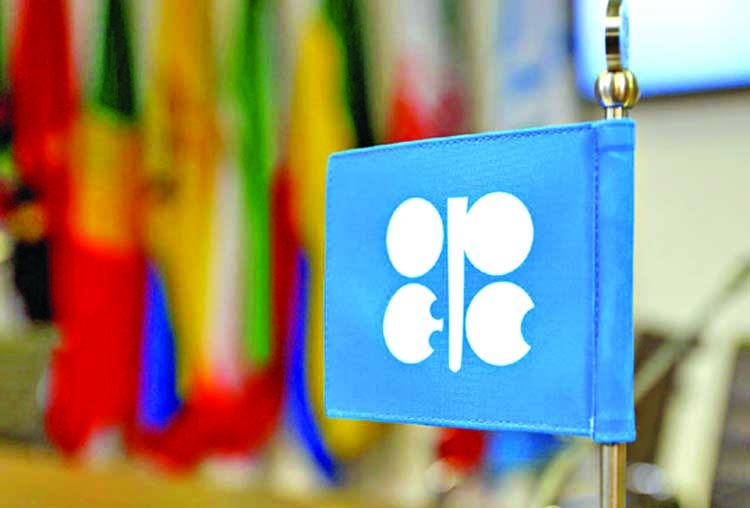 Ten oil producing nations from outside the OPEC+ alliance including the United States have been invited to a meeting aimed at reaching an agreement to reduce oversupply, Russian news agency TASS reported Tuesday.
During a meeting to be held via video conference on Thursday, OPEC and its allies will discuss oil production cuts.
The meeting comes a week after US President Donald Trump claimed that leading producers Russia and Saudi Arabia will slash output to boost tumbling prices.
Moscow has said it is prepared to discuss cutting daily global output by about 10 million barrels a day. In addition to its OPEC+ partners including Russia, the oil cartel has invited 10 other producing nations: the United States, Canada, Britain, Norway, Brazil, Argentina, Colombia, Egypt, Indonesia and Trinidad and Tobago, state news agency TASS said.
Citing an OPEC document, TASS reported that only the United States, Britain and Canada have not confirmed their participation.
OPEC did not confirm the report and the Russian energy ministry told AFP it could not comment.
Oil prices have slumped to multi-decade lows since the beginning of the year amid the fallout from the coronavirus pandemic - which has weighed heavily on economies and crushed demand.
A price war between Saudi Arabia and Russia, the key player in OPEC+, has further aggravated the situation.
Saudi Arabia is the biggest producer in the Organization of the Petroleum Exporting Countries. Russia is not an OPEC member.
---AFP, Moscow