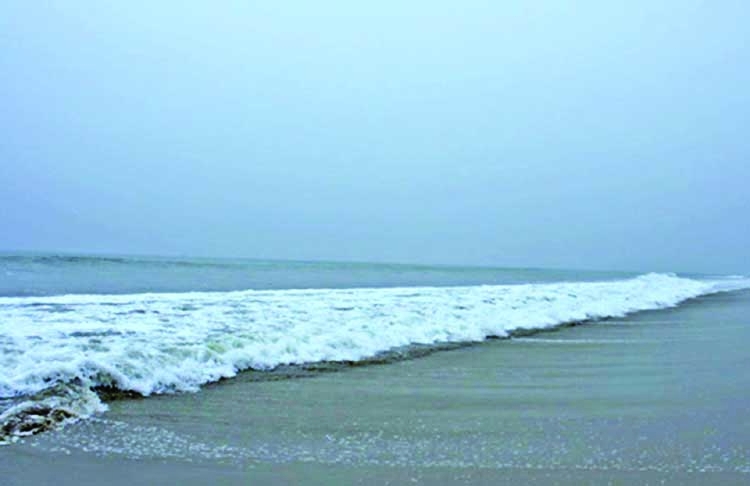 The country's tour operators incurred nearly Taka 1500 crore loss in last three months and they fear the amount will hit Taka 6000 crore by the end of this year as tourism sector has been affected most by the deadly COVID-19 pandemic.
The Tour Operator Association of Bangladesh (TOAB), a platform of 678 tour operators of Bangladesh, estimated their loss in a report titled "Impacts on Bangladesh Tourism and TOAB due to COVID-19". The report also reveals that the operators have already been forced to cut 5000 jobs in three months.
The tour operators' apex body prepared the report that was sent to the Bangladesh Tourism Board (BTB) on Tuesday, on the basis of a questionnaire answered by its members regarding inbound, outbound and domestic package loss, ticketing cost, office rent expenses, staff salary and other expenses from January to March 2020.
The report found that outbound tour operators are mostly affected with Taka 340 crore loss followed by ticketing worth Taka 305 crore while inbound and domestic tour operators incurred losses of Taka 186 crore and Taka 100 crore respectively in last three months.
"After analyzing the losses in last three months, we have estimated that we, the tour operators of Bangladesh, may loss nearly Taka 6000 crore this year - from January to December - if the situation does not improve," TOAB president Md Rafeuzzaman said, reports BSS.
Thanking Prime Minister Sheikh Hasina for the declaration of her financial package for service sector, including tourism, due to VCOVID-19 pandemic, he requested the government to disburse the loan immediately so that the tour operators can pay salaries and make other necessary payments at this difficult time.
"Other measures, like waiver of their taxes, can be taken so that they can cover the loss," he said. Earlier, in a letter to Civil Aviation and Tourism Ministry on Monday, TOAB president said around 40 lakh people are employed in the sector including tour operators, travel agents, hotels, motels, resorts, airlines, transportation, cruising and guiding of tourists.
"We have estimated the losses of around Tk 5,700 crore after consulting the members concerned and the loss will be higher if the situation worsens," he wrote in the letter.
He also recommended the government to take immediate, short and long term measures, including making sufficient allocations for the tourism and hospitality sector for the next three fiscal years and demanded VAT waiver for them.
He also suggested the government for creating a fund of Taka 500 crore for promotion of tourism at home and abroad as a long-term initiative. On March 13, the World Travel and Tourism Council said that up to 50 million jobs in the global travel and tourism sector are at risk due to the global COVID-19 outbreak.
The Bangladesh government has already formed a 14-member tourism crisis management committee headed by the Bangladesh Tourism Board (BTB) CEO to find the kind of incentives the tourism stakeholders need to tackle the crisis.
To contain the outbreak, both international and local airlines have been suspended almost all flights to and from Bangladesh, including those with India, Nepal, Thailand, Malaysia, Singapore, Saudi Arabia, Kuwait, Qatar, Oman the UK and Turkey.
Bangladesh was also forced to impose a ban on all travelers from Europe till April 14 which is also applicable to other nations that restricted Bangladeshis' entry to their territories over the coronavirus.
The government suspended visa-on-arrival facilities for all nationals to enter Bangladesh to prevent the virus outbreak here.