Strict measures taken to curb spread of COVID 19 in Ctg 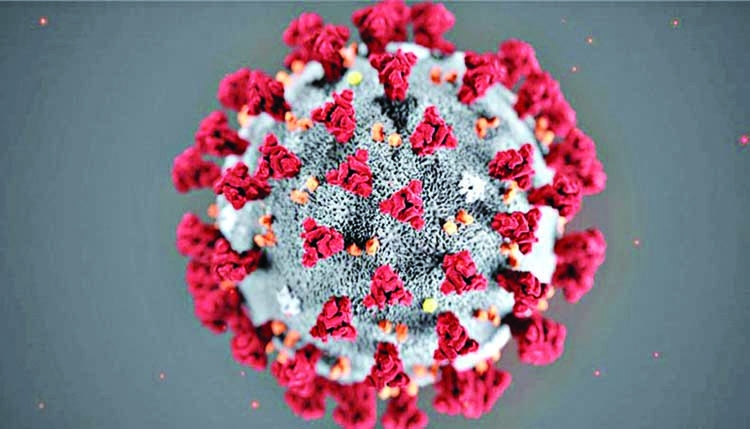 Local administration with the help of police and armed forces have taken stringent security measures in Chattogram city and district to prevent the spread of the novel coronavirus in the port city.
In a bid to stem the rampant spread of the coronavirus in the region, Chattogram Metropolitan Police (CMP) has set up check posts in all the entry and exit points in the city and the district to halt the movements of all motor vehicles except the emergency services.
Emergency services include - transportation of medical vehicles, consumer goods and transportation of export oriented products.
Additional deputy commissioner of Chattogram city Kamal Hossain asked people not to gather in groups; besides, non-essential movement on the roads and other public places has been discouraged to contain community transmission of the virus. He said police are patrolling the city streets while five entry points of the port city have been closed down to restrict people from entering the city, reports BSS.
CMP Commissioner Mahabubur Rahman said police have put barricade at Oxygen crossing, City gate, Karnafuli Shah Amanat Bridge crossing, Kaptai Rastar Matha and Kalurghat Bridge Point since early Tuesday.
As per previous announcement, the CMP police had already taken positions at the five entry points in the city from 10 pm on Monday, the Commissioner said. Besides, all the shops and shopping malls in the port city will remain closed until further order, he added.