'All killers of Bangabandhu to bring back in Mujib Year' 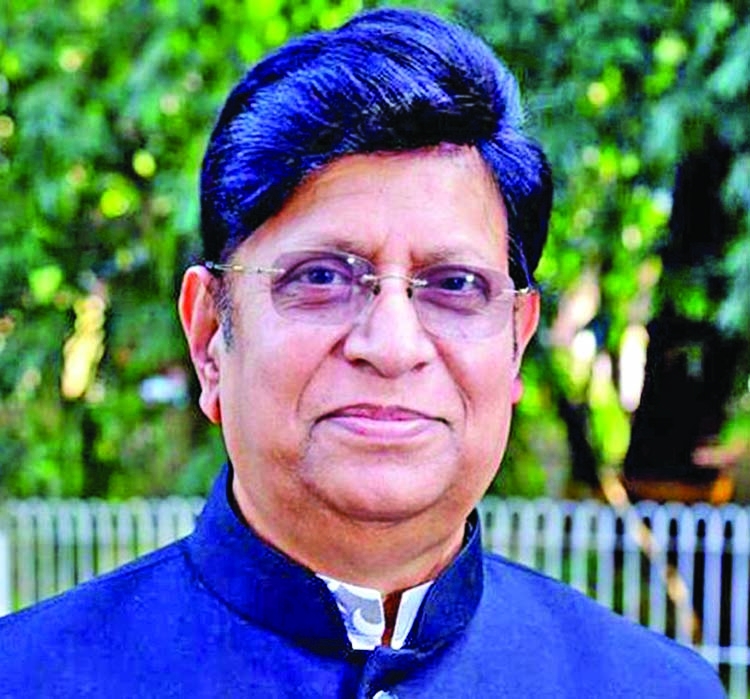 Foreign minister Dr AK Abdul Momen on Tuesday expressed his hope to bring back the remaining five fugitive convicted killers of Bangabandhu Sheikh Mujibur Rahman within the Mujib Year.
"I expect, it will be possible to bring back the rest of the killers here within in Mujib Borsha," he said in a message sent to journalists through social media. It's good news amid this coronavirus crisis. The foreign minister said out of the remaining five fugitive killers, one is now in the USA and one in Canada.
Dr Momen sought cooperation from the countrymen, including expatriate Bangladeshis, along with the government's efforts to bring back all the fugitive killers within the Mujib Borsha.
Father of the Nation Bangabandhu Sheikh Mujibur Rahman's killer Capt (dismissed) Abdul Majed was arrested.
He was arrested from Dhaka's Mirpur Cantonment area by Counter Terrorism and Transnational Crime(CTTC) in the early hours of Tuesday.
Twelve ex-military officers were sentenced to death for the August 15, 1975 killing of Father of the Nation Bangabandhu Sheikh Mujibur Rahman along with most of his family members and five of them were executed while one died a natural death.
The five were hanged at Dhaka Central Jail on January 28, 2010, after a protracted legal procedure while the delayed trial process began in 1996 when an infamous indemnity law was scrapped as it was protecting the assassins from justice until then.
They were sacked lieutenant colonels Syed Farooq Rahman, Sultan Shahriar Rashid Khan, AKM Mohiuddin Ahmed and Mohiuddin Ahmed and sacked major Bazlul Huda while another convict, sacked colonel Rashed Pasha, died a natural death in Zimbabwe while he was on the run.
Farooq Rahman, Shahriar Rashid Khan, Mohiuddin Ahmed of artillery faced the trial in the judge court while Huda was extradited from Thailand and another Mohiuddin known as lancer Mohiuddin was sent back from the United States after the then district judge Golam Rasul delivered the judgment.