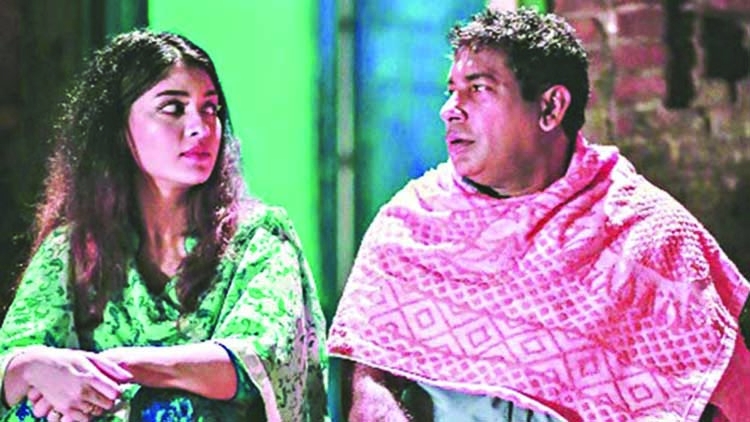 One day Babu was walking in the rain. Suddenly a thunderbolt fell on his head. But he did not die. After a few days he recovered completely. Babu later told everyone in the area that he had special powers. Then he started cheating everyone taking their advantage.
The single drama 'Magnet Babu' has been made with such an exceptional story. MosharrafKarim has acted in the title role. Model actress Sarika will be seen opposite him.  The drama has been directed by Topu Khan and written by RashedurRahman. It will be aired on Banglavision on the coming Eid, the director said.
Apart from Mosharraf-Sarika, Azad, Rajiv, Smaran, Bidyut, Usha and others have acted in this drama.
Musharraf Karim said, "Magnet Babu is a drama with a completely different style of story. I have never acted in such a story before. I hope the audience will enjoy the drama."
Sarika said, "Viewers always like new story. This is the drama directed by Topu Khan. Hopefully, the combination of story and character will delight the audience."
Topu Khan said that since the coronavirus outbreak is raging at the moment, there is no thought of making any drama around Eid at the moment.
He added, "I shot the drama 'Magnet Babu' long before the lockdown. It will be promoted as an Eid drama. The audience will like the extraordinary performances of Mosharraf and Sarika in the drama." 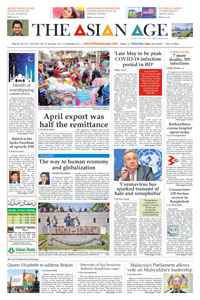