One dengue case reported in 24 hrs 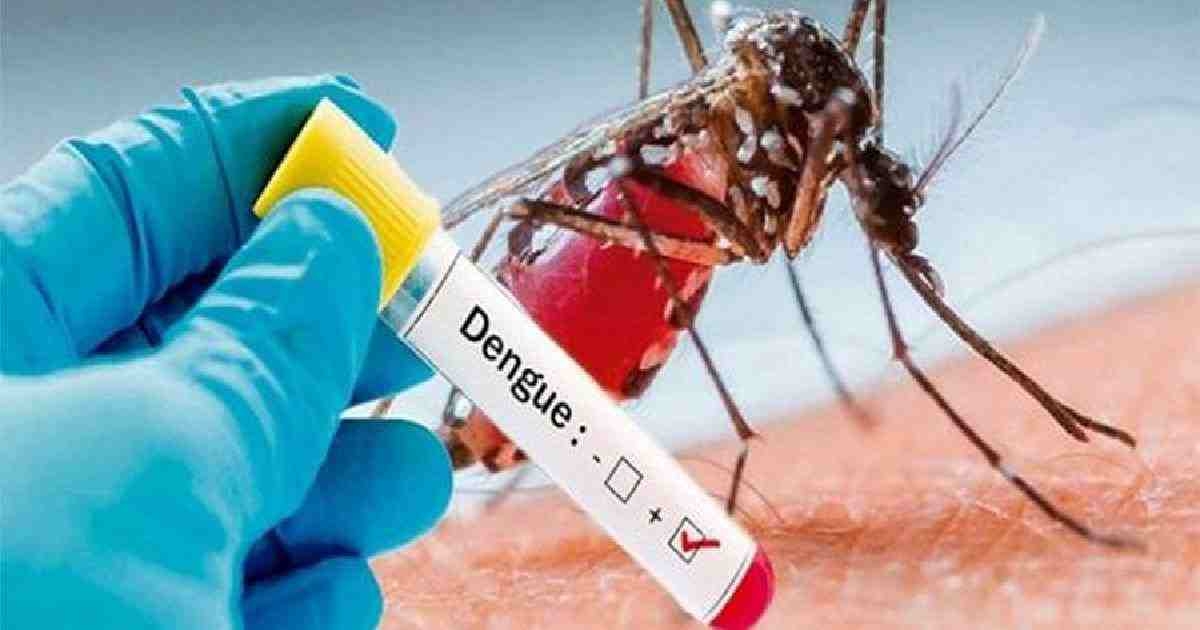 One new dengue case was reported  in the last 24 hours till 8am on Thursday, according to the Directorate General of Health Services (DGHS).
Besides, two dengue patients are now being treated at a hospital, according to a daily update from DGHS.
Since the beginning of this year, 301 dengue cases were reported and of them 299 patients have been discharged.
Bangladesh experienced a massive dengue outbreak last year when 101,354 people were hospitalised. Of them, 101,037 made full recovery.
According to official figures, the mosquito-borne disease killed 179 people in 2019.
Anti-mosquito drive is being conducted from May 10 in the capital.
The Dhaka North City Corporation (DNCC) operated eight mobile courts on Tuesday as part of its anti-mosquito drive to destroy the breeding grounds of Aedes mosquitoes, responsible for dengue and Chikungunya.
As the country struggles to contain the spread of coronavirus, a dengue outbreak at this time will be devastating and would pose a serious challenge to the country’s health care system.
DNCC has also launched free dengue tests from May 11.