Turkish, Israeli officials thought to be in secret talks 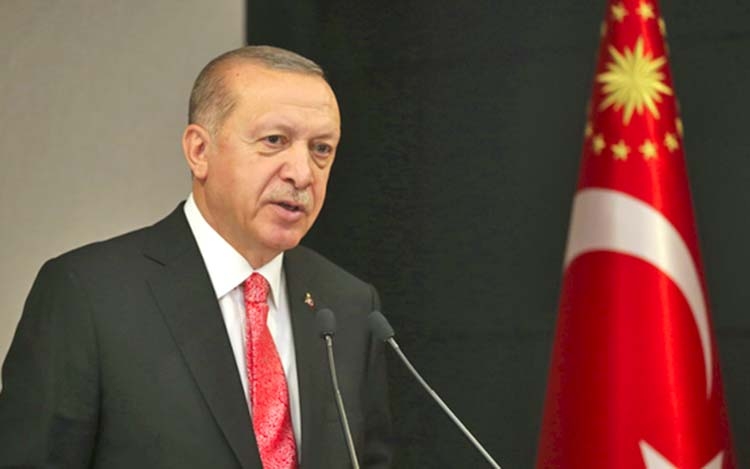 Officials from Israel and Turkey are thought to be in secret talks aimed at reaching a deal on maritime borders and exclusive economic zones in the eastern Mediterranean, reports Arab News. A similar agreement last November between Turkish President Recep Tayyip Erdogan and the UN-recognized Libyan government in Tripoli  created uproar in Greece and Cyprus, who complained that it allowed Turkey to drill illegally for gas in their territorial waters.
Israel condemned that deal as illegal,  but said at the time that they "won't be sending battleships to confront Turkey."

However, any new agreement between Israel and Turkey could also affect Cyprus's maritime borders and exclusive economic zones, and conflict with existing agreements between Israel and Cyprus, especially in terms of oil and gas exploration.
Aydin Sezer, a geopolitical analyst in Ankara, said such a deal would be politically and legally difficult. "Israel and Cyprus are part of maritime agreements that are fully in line with the internationally recognized maritime law as reflected in the UN Convention on the Law of the Sea," he told Arab News.
"If Israel entered into such an agreement with Turkey, it would have to annul these previous deals."
Cyprus, Egypt, France, Greece and the UAE last week condemned Turkey's "illegal activities" and "expansionism" in searching for natural gas in Cypriot waters.
However, Israel was not a signatory of that statement, and the Israeli Foreign Ministry said it was "proud of our diplomatic relations with Turkey."