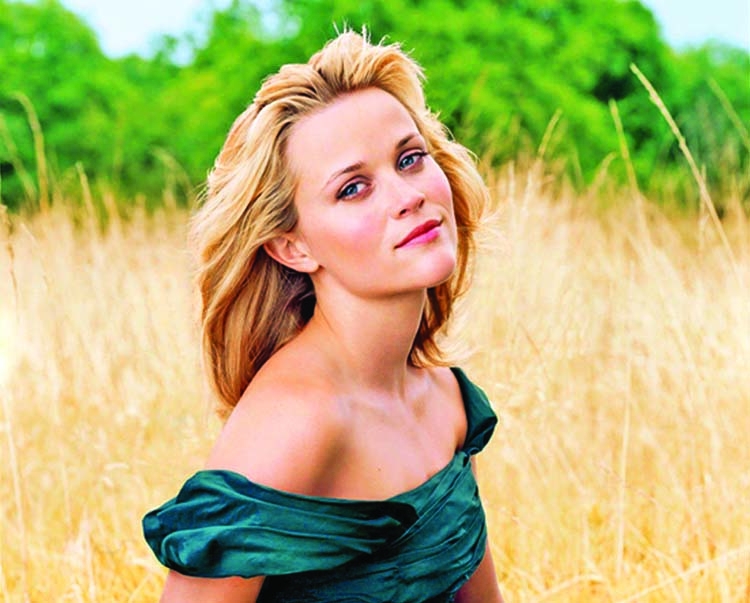 Reese Witherspoon
Actor-producer Reese Witherspoon has sealed the deal for two romcoms with Netflix, 'Your Place Or Mine' and 'The Cactus' which is also attached to produce. "Your Place Or Mine" is a new script, penned by AlineBrosh McKenna of 'The Devil Wears Prada' fame, whereas 'The Cactus' will be the screen adaptation of Sarah Haywood's bestselling novel of the same name. According to Deadline, Witherspoon's banner Hello Sunshine has teamed up with actor-director Jason Bateman and Michael Costigan's Aggregate Films to produce 'Your Place Or Mine'.
It marks McKenna's feature directorial debut, which she will also produce under her Lean Machine banner. The film revolves around two long-distance best friends who change each other's lives when she decides to pursue a lifelong dream and he volunteers to keep an eye on her teenage son.
The other romcom, 'The Cactus', is the story of a 45-year-old reserved woman whose unexpected pregnancy causes to rethink and rejig the life that she has created for herself. "We have been looking for the right feature opportunities to collaborate with Ted Sarandos, Scott Stuber and the entire team at Netflix for a while and we couldn't be more excited to be working with them on these two romantic comedies.
"Both Sarah Haywood's and AlineBrosh McKenna's stories blend everything we love about traditional romcoms with strong, smart and determined female leads," Witherspoon said.
----Agencies