Drama shooting amid the shutdown gets backlash 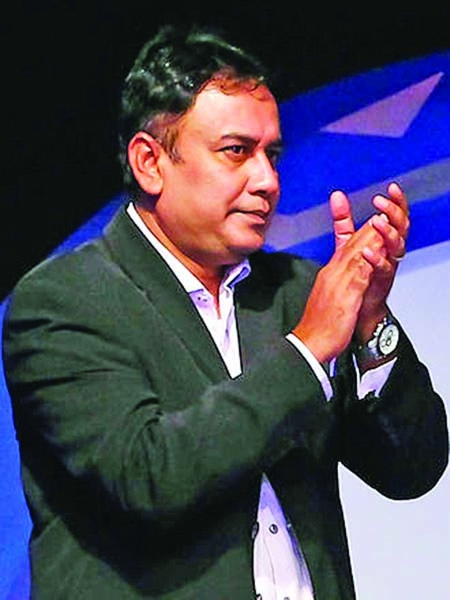 Due to the nationwide shutdown, television and movie shooting in Bangladesh had been in a standstill since March 22. Organizations associated with the television drama have also stopped shooting dramas in solidarity with the decision to go on a hiatus.
However, Adivasi Mizan, a director, tried to shoot on May 10, which violated the ban. However, it was stopped due to the intervention of the organization. The incident sparked controversy as popular actor Zahid Hasan also partook in this shooting.
Although the shooting has stopped, Zahid and Mizan are facing criticism from the actors guild.
Colleagues and fans have also reacted angrily to the unreasonable gesture of this actor. The actors guild is expected to take necessary action against Zahid Hasan and AdivasiMizan.
Director Adivasi Mizan, cinematographer Anwar HossainBulu and others were preparing for the shooting at a shooting house named Hasna Hena in Pubail, Gazipur on May 10. Zahid Hasan and several actors were supposed to act in it. Zahid Hasan reached the shooting spot by dawn that day. However, after the news spread that a shooting unit is working amid the pandemic, they came back.
Meanwhile, names of several actresses who were present at the shooting spot have been exposed through various sources. Among them Monira Mithu, Urmila Srabanti Kar, Irene Afroz, Moushumi Hamid and many others. Many of them were contacted for the shooting but the unit stopped the shooting before they reached the location.
In this regard, actress Urmila said, "Mizan Bhai had contacted me the day before. But I notified him that my mother is sick and I can't get out of the house during the pandemic. Moreover, I didn't want to shoot under the ban. That's why I didn't go."
However, director Mizan apologized for the incident through social media. SA HaqueAlik, general secretary of the Directors Guild, said, "We will decide on ZahidHasan and AdivasiMizan in a day or two."
For the past few years, Directors Guild, Abhinaya Shilpi Sangha, Bangladesh Television Producers Association and NatyakarSangha have been working together. Besides, a few other organizations of television are also involved in it. Asked if any action would be taken against Zahid Hasan from the Actors' Association, no one agreed to comment.
Withholding his name, one of them said that everyone in the organization should take a decision together. Nothing can be said right now.