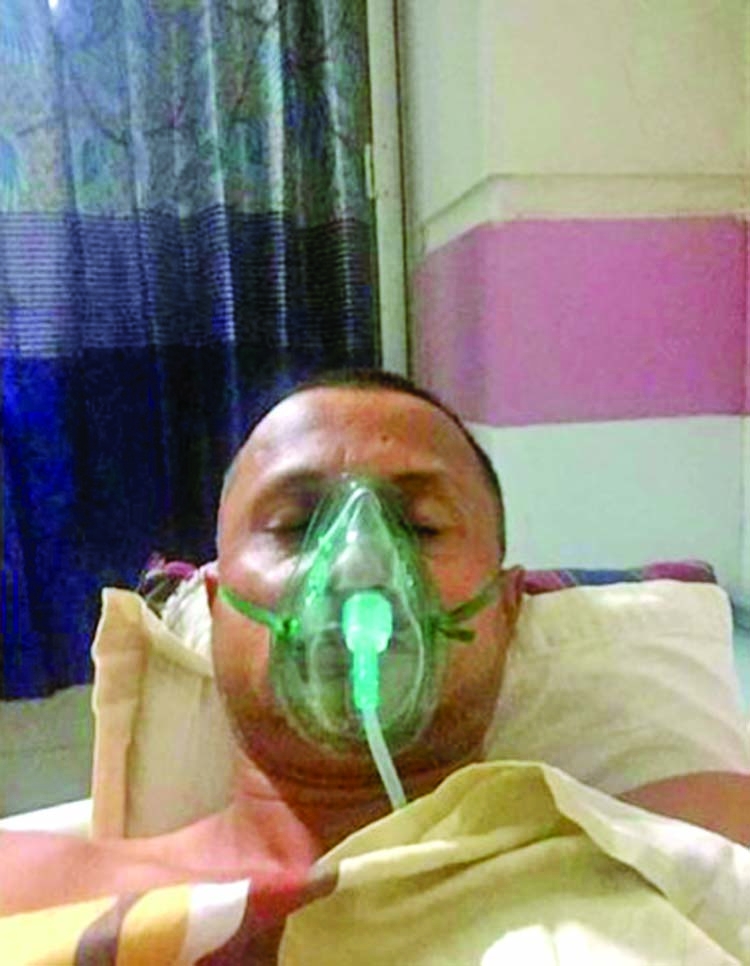 Ashiq Majumder
The Bangladesh Cricket Board (BCB) has decided to extend helping hand for former Bangladesh U-19 pacer and former women's cricket assistant coach Ashiq Majumder, who has contracted the deadly coronavirus.
BCB is providing all necessary support to him.The good news is, Ashik is getting well soon. BCB CEO Nizam Uddin Chowdhury confirmed the news to a newspaper on Thursday. "We are always in touch with him. They are told to let us know if there is any need. Our people are also following him." He said.
Nizam Uddin Chowdhury further said, he is much healthier now than before. Hopefully he will recover completely soon. Not just Aashiq, we are trying to stay in this situation with everyone involved in cricket. We will try to always be by everyone's side. The former lanky pacer was admitted to Mugda Hospital in the capital on Tuesday (May 12) afternoon after contracting the virus.
He confirmed he had been struggling with the symptoms and had chest pain. "I didn't understand it at first. I thought I had a swollen tonsil. I had a sore throat at first, then slowly comes fever, then started to have chest pain and went to the doctor and did my test,'' he revealed. Ashiqur scalped 36 and 21 wickets in 15 first-class and 18 List A games respectively.
The 33-year-old also served as an assistant coach with the Bangladesh women's team. More than 16,000 have tested positive for coronavirus in Bangladesh and 250 deaths have been reported.
In 2002, Ashik took part in the Youth World Cup for the Bangladesh U-19 team. However, the lanky fast bowler could not prolong his career due to a back injury. However, he did not give up cricket. He left the game and chose coaching as a profession at an early age. He has been the assistant coach of the Bangladesh women's cricket team. He has worked in Club Cricket as an Assistant Coach for Club Prime Bank Cricketers in Dhaka Premier League Cricket. 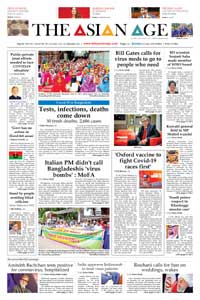