Our leaders must wake up: Dependence on China is dangerous 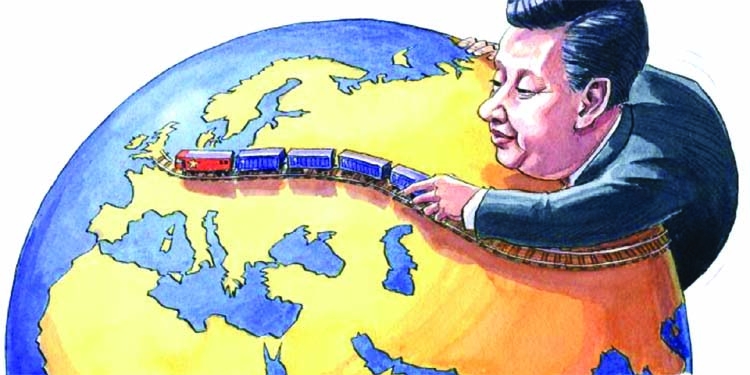 The writer is a British political analyst. The article first appeared in The Times.