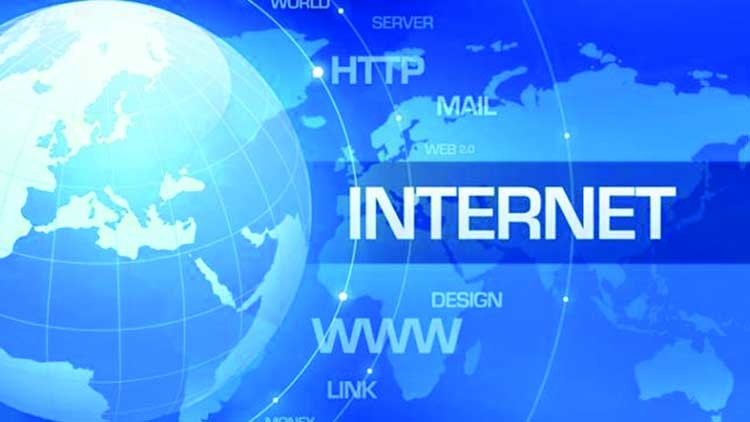 Bangladesh Telecommunica-tion Regulatory Commission (BTRC) statistics published on Thursday show that the number of internet users across the country has reached 100 million. A2I Director Dr. Ramis Uddin told The Asian Age that an increasing number of internet users depends on the way the people of the country want to go ahead.
The government is introducing multimedia classrooms for students, people are using mobile transactions in shopping, the objective of the government to bring office jobs under the digital systems and many other reasons make internet users go up.
According BTRC, the number of fixed broadband connections has increased hurriedly by 40.76 percent in March last and reached 8.08 million because of the prevailing Covid- 19 pandemic. By the end of March, the total number of active connections was 103 million, which was 99.9 million in February this year, which means around 60 percent of the country's the population had access to internet by then, the BTRC statistics show.

According to ICT experts, the current implementation and use aspects of digital services are apparently limited to the financial operations of the government. While 2009-10 budget addressed the online tax system, the subsequent budget in line with this, focused on VAT management systems. In addition, initiation of a digital land management system in 2009-2010 and transformation to a digital file management system in 2010- 2011 were important steps. In the days to come, the trend of increasing digital options will continue. During the last six months, the internet service industry seemed to be clumsy, its number of users went up and down.

The 100-million mark would have been achieved possibly a few months ago if every option went well, telecom regulator sources said. The total number of active internet connections in the country reached 90 million back in August 2018, while it stood at 80 million in November just the year before.

As the country was brought under lockdown, the number of users increased. Bangladesh hit 70 million internet users in April 2017 while in March 2016, the number was just 60 million. Of the total number of active internet connections, mobile carriers control the lion's share with 92.17 percent, or 95.2 million users. Meanwhile, Wi-Max operators are trudging on with their 2,000 active internet connections, the BTRC report shows.