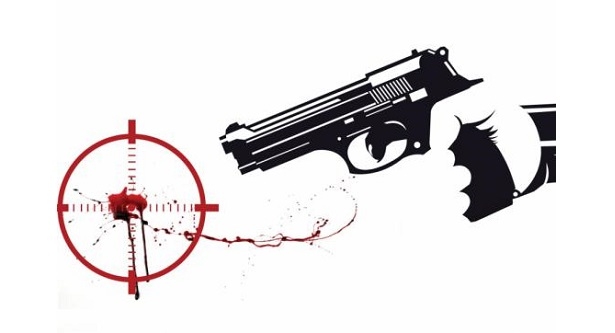 A suspected drug trader was killed in a reported gunfight with members of Rapid Action Battalion (Rab ) at TNT Bottola in the city’s Banani area early Friday.
The deceased was identified as Jalil, 45, a listed drug trader.
Tipped off, a team of Rab-1 conducted a drive in the area where a group of drug traders gathered around 12:30 am, said Senior ASP Md Kamruzzaman of the Rab-1.
Sensing presence of the elite force members, the criminals opened fire on them triggering a gunfight.
After a brief gunfight, Rab members recovered the body of Jalil from the spot.
Two foreign made pistols, some bullets and 500 yaba pills were also recovered from the spot, ASP Kamruzzaman said.
A Rab member was also injured in the gunfight.