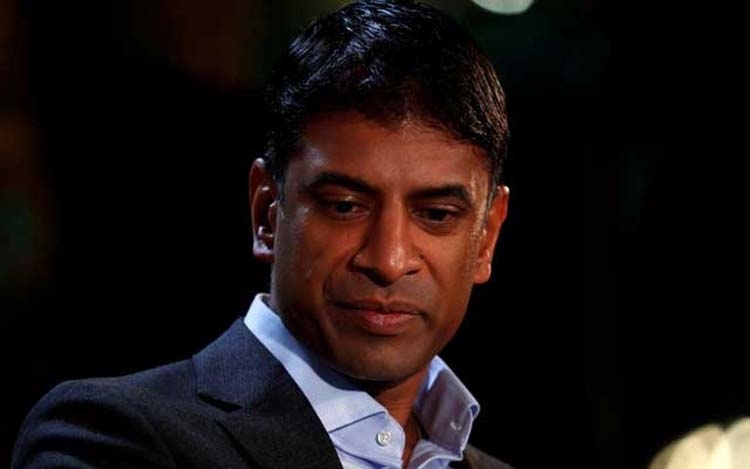 Any vaccine to fight the new coronavirus will not be ready for use for at least two years, the chief executive of Swiss pharmaceutical company Novartis , which no longer makes vaccines itself, told a German newspaper.

Novartis sold its vaccine business in 2015 to GlaxoSmithKline, one of many companies around the world now racing to make a drug. Some companies are already testing vaccine candidates on humans.

"The results of the first clinical studies on the vaccine candidates should be available in autumn," Novartis CEO Vas Narasimhan told Frankfurter Allgemeine Zeitung (FAZ). "If everything goes as we hope, it will take 24 months before we have a vaccine."

For instance, Moderna Inc has sped up plans for its experimental COVID-19 vaccine and said it expected to start a late-stage trial in early summer.

But experts have said no vaccine is expected to be ready for use until at least 2021, as they must be widely tested in humans before being administered to hundreds of millions, if not billions, of people to prevent infection.

Narasimhan, who headed development at Novartis's vaccine business before the Basel-based company concluded it was too small to keep and should be unloaded, said producing enough vaccine for the world would also be a challenge.

He said building a new factory usually took three or four years. "That's way too long," he told FAZ. "We have to use the existing production network to produce large quantities quickly."
---Reuters