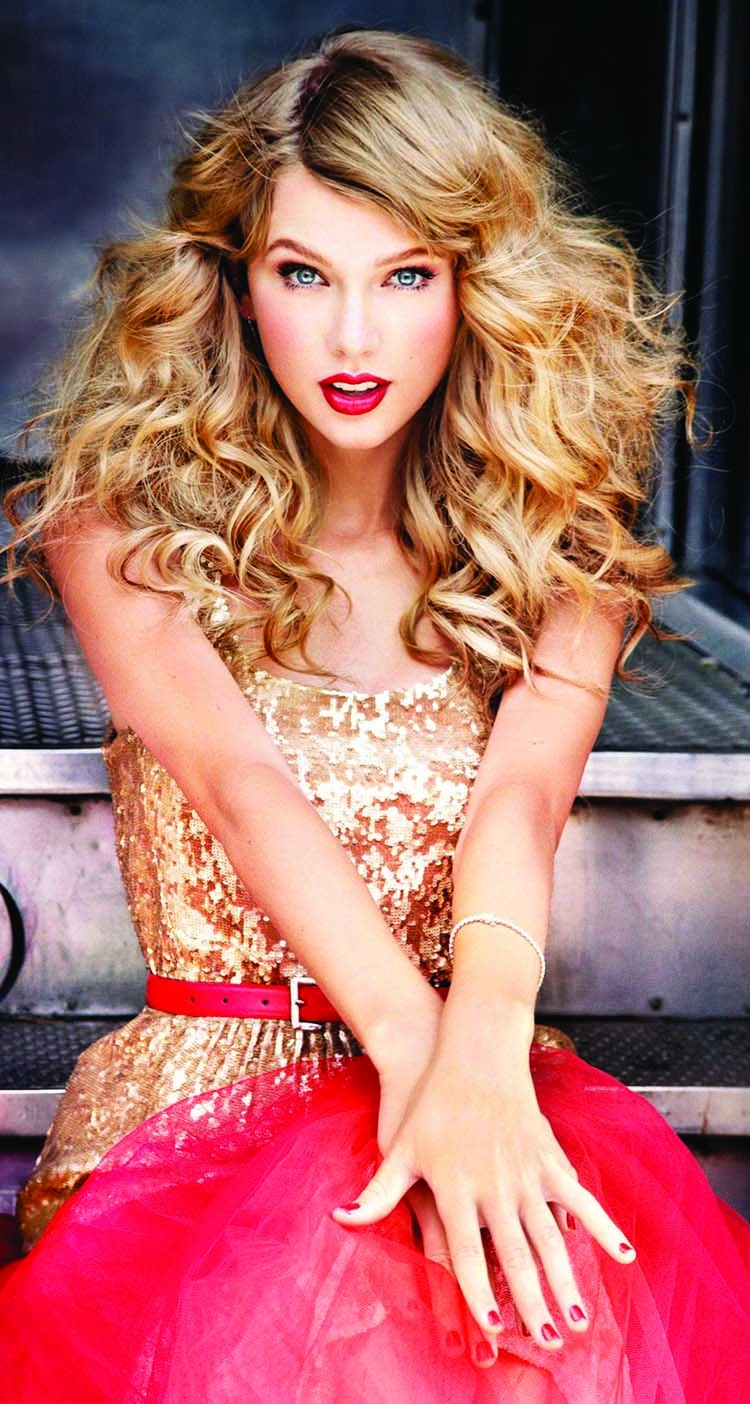 Singer Taylor Swift surprised a young fan with a handwritten letter and gifts after she thanked her mailman for his service during the COVID-19 crisis. Emerson Weber, 11, made it to the news recently after she sent a sweet note to her local postal worker, Doug, and said that writing letters are "important".
Taylor was so touched by Emerson's story that she sent the young fan her own letter in the post and a collection of gifts, reports dailymail.co.uk. Emerson's father, Hugh, took to Twitter to share the news along with a collection of photos.
He revealed that Taylor had sent perfume, merchandise in different sizes, a handwritten letter with illustrations and had even gifted her own wax seal stamp. Hugh tweeted: "I'll be honest. We didn't think too much about it. There have been so many letters this week that the most unlikely scenario didn't even occur to us.
"I cut the box open while we sorted through some other mail. And, then Em pulled back the packing materials to reveal a bubble wrapped gift.
"On it, we saw a tag that simply said, 'To Em. From Tay.' Talk about breathless. I'll admit. Our brains broke for a minute. We put the gift and the packaging back in the box. And, waited an hour.
"No joke. Sometimes, you need to calm down. After a deep breath, we all sat down on the living room floor and opened the box."
Hugh explained that Taylor's letter was hand-painted with gems, had a personalized wax seal and even decorated with her own personal glitter glue.
"Then, came the letter. Oh dear lord, this letter. All four of us - including Finn - sat quietly & hung on every word as Emerson read the letter aloud," he added.
"Most of the letter is personal and between Em& Taylor. But a couple of details just for you..."
Hugh revealed that Taylor said she was "touched" and "honored" Emerson used her song lyrics in her letter, adding: "An innate sense of empathy, a curiosity about the feelings of strangers, and the drive to try to brighten someone's day. "