Had kept a month for two of my films: Rakul 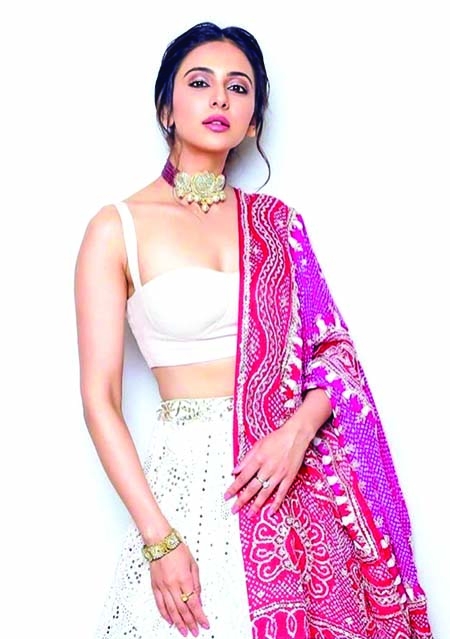 The lockdown has indeed played spoilsport with Bollywood's schedule. The shoot of three of Rakul Preet Singh's films have come to a standstill amidst the pandemic. "I was shooting for 'Attack' with John Abraham and another film with ArjunKapoor [when the lockdown was announced]," says the actor.
Singh had allotted one month for the last leg of Kapoor and Abraham's project. "Only one week of the shoot was left and it [the yet-untitled film with Kapoor] was supposed to release in July. Since the March shoot was in Europe, our tickets were ready well in advance," she explains, adding that it is still unclear where the final leg of the shoot will now take place.
Working with Kapoor for the first time in a family entertainer, Singh says, "He is a spontaneous guy, who keeps the environment [on set] light-hearted. There was no ice to break the first time we met."