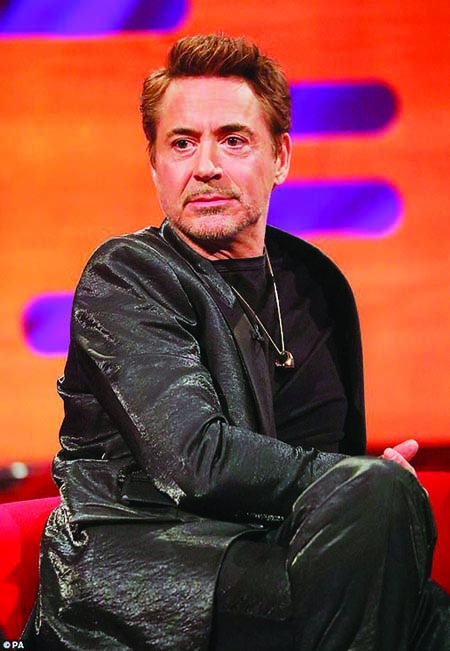 Actor Robert Downey Jrwill executive produce a Netflix original series with his wife Susan Downey. The series will be an adaptation of a comic book series published by vertigo comics. 'Sweet Tooth', the Vertigo comic series about human/animal hybrids set in a post-apocalyptic world. Netflix has announced that a Sweet Tooth TV series is in the works, and it will be comprised of eight one-hour episodes. The show is based on the comic from author/artist Jeff Lemire. Lemire doesn't seem to be involved with the series, but he did hint today that a new 'Sweet Tooth' comic is in the works.Robert Downey Jr is rumored to make his MCU comeback with the solo 'Black Widow' movie.