Expatriates are coming back: Do we have enough preparation for them? 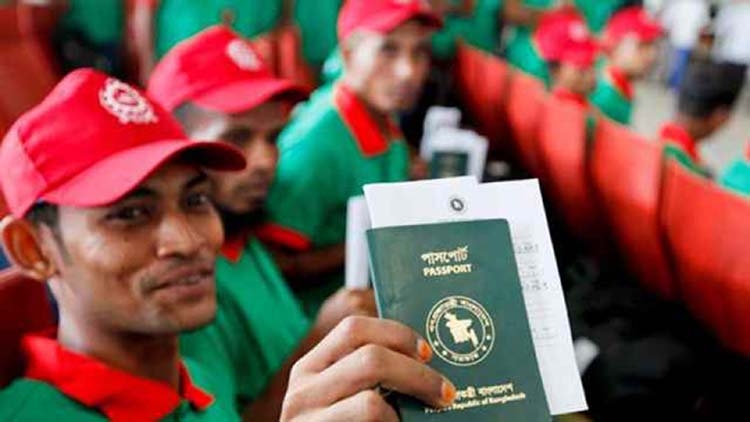