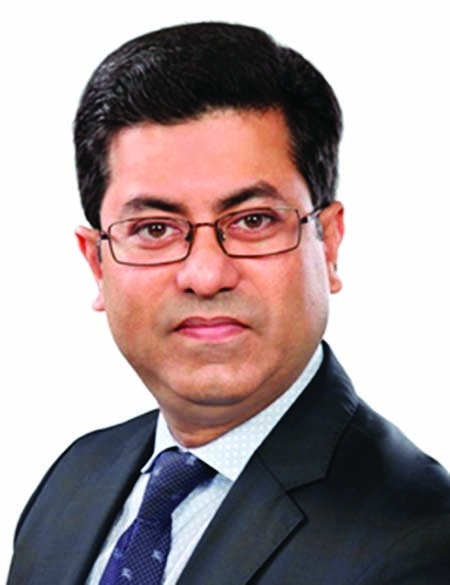 Newly elected mayor of Dhaka South City Corporation (DSCC) Barrister Sheikh Fazle Noor Taposh will take over charge of the office today (Saturday) After taking the charge, the new DSCC mayor will hold a virtual press conference at 3 pm from his office at the Nagar Bhaban, DSCC's public relations officer Uttam Kumar Ray said. He said the charge taking ceremony will be held in a small scale maintaining the social distancing in the wake of the COVID-19 situation.
Polls to the DSCC and Dhaka North City Corporation (DNCC) were held on February 1 while ruling Awami League-backed candidates- Barrister Sheikh Fazle Noor Taposh and Atiqul Islam-swept the elections as mayors of the DSCC and the DNCC respectively.
Both of them were sworn in on February 27. But they had to wait for taking over the duties until the completion of the running tenure.Dhaka North City Corporation Mayor Atiqul Islam, however, took charge of office on Wednesday while Taposh had to wait for completion of the tenure of current DSCC Mayor Mohammad Sayeed Khokan till May 16.
Taposh is the second mayor of the DSCC after division of the Dhaka City Corporation (DCC) into two city corporations- DNCC and DSCC- in 2015 while Mohammad Sayeed Khokan was elected the first mayor of the DSCC in the year.