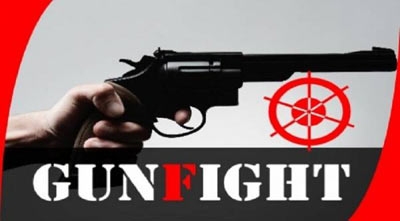 A suspected terrorist was killed in a reported gunfight with police in Maheshkhaliapara area of Teknaf upazila early Saturday.
The deceased was identified as Ariful Islam alias Arif, 22, son of Nurul Islam. He  was an accused in several cases including of murder.
Pradip Kumar Das, officer-in-charge of Teknaf Police Station, said tipped of that a gang of terrorists was staying in the area, a team of police conducted a drive around 3am.
When the team reached the area, the terrorists opened fire on them, forcing them to fire back in self-defence, triggering the skirmish.
After the gunfight, police rescued bullet-wounded Arif.
Later, he was taken to Teknaf upazila health complex where doctors declared him dead.
The policemen were also injured, claimed the OC.