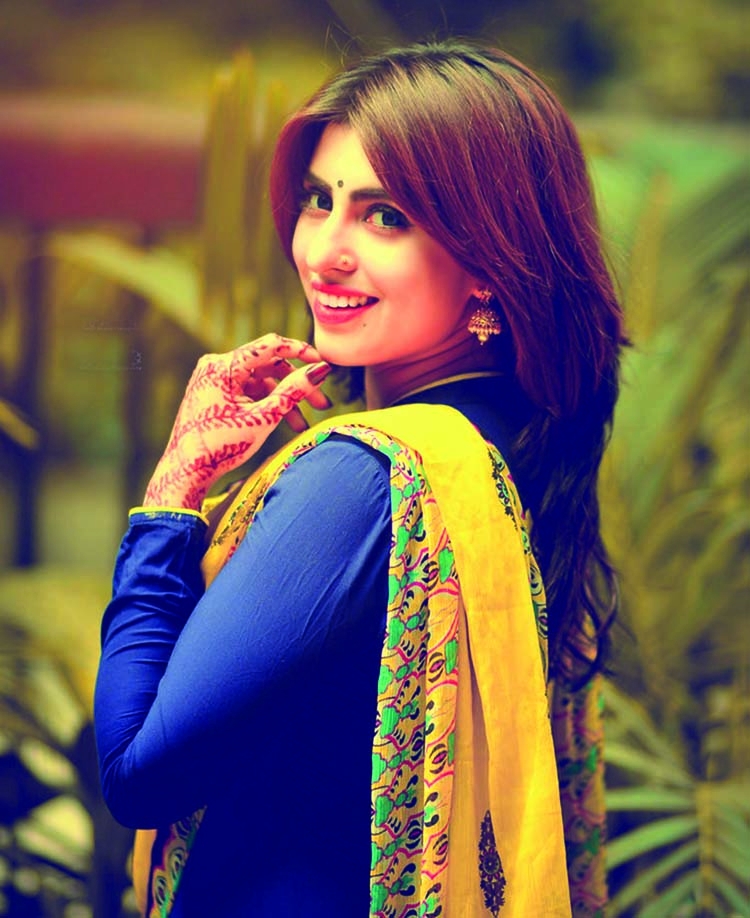 Due to coronavirus, all shooting and showbiz work is stopped now. And just at this time, the buzz of model and actress AnikaKabir's second marriage is being heard. The news of the marriage of this beauty queen has been buzzing in the media for the last few days. It was found out that Shokh has been in love with a businessman for a long time. And this model girl has tied the knot with him. She could not be reached for comment over the phone in this regard. People close to the actress could not say anything about it. Everyone is waiting for Shokh to officially announce her marriage. Earlier, on January 7, 2015, Shokh married actor NiloyAlamgir, but broke up after two years