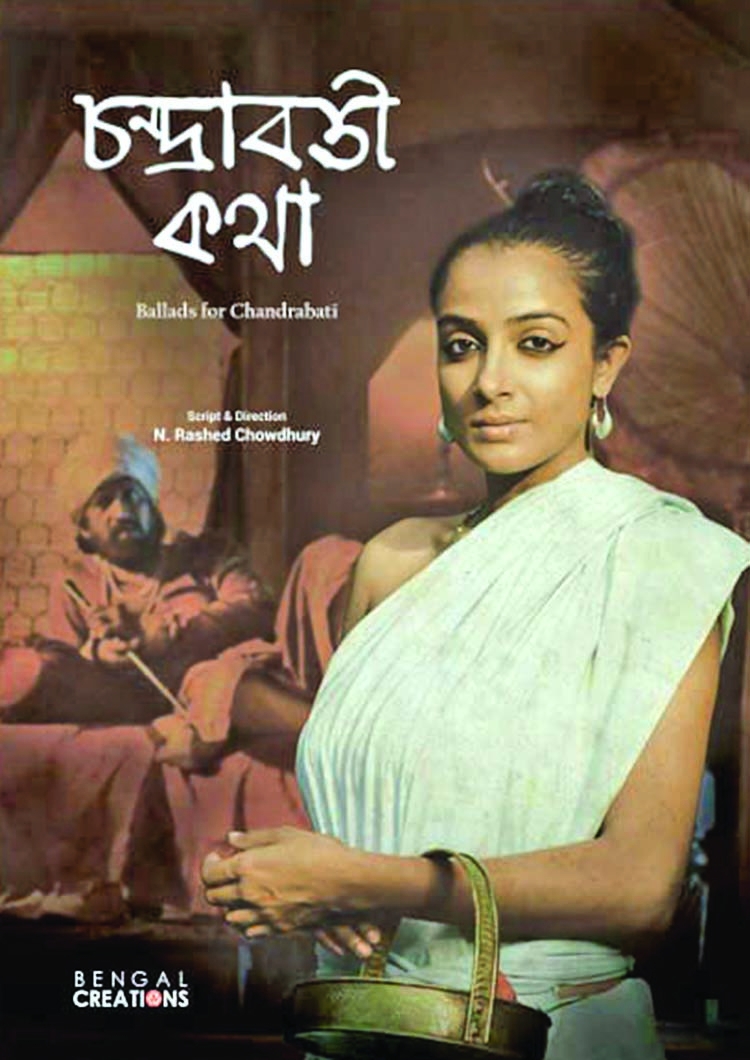 'Chandrabati Kotha,' a biographical film based on the life of Chandravati, the first female Bengali poet from the 1500s, has been selected for the international category for the Asia Pacific Screen Awards.
N RashedChowdhury, director of the film was recently notified about the film's inclusion in the international film category of the award.
Films from over 70 countries will be presented at the APS Awards this year. 'Chandrabati Kotha,' the Bangladeshi flag bearer in the award, took five years to film and is yet to get a theatrical release in Bangladesh. Rashed intends to release the film as soon as the pandemic is over.