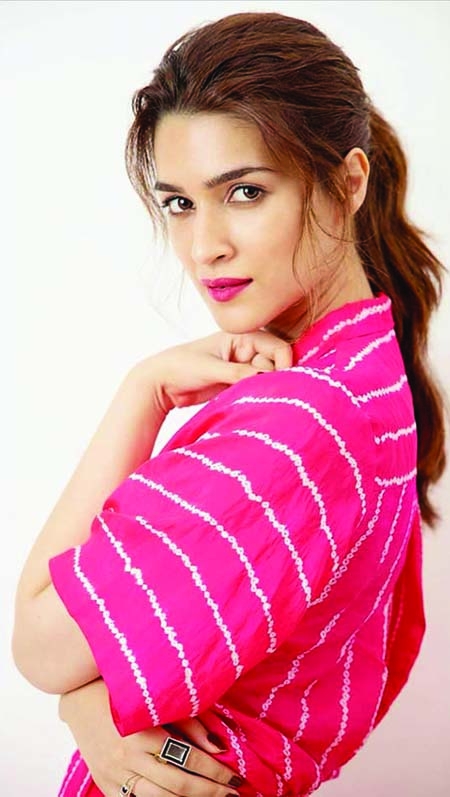 Actress KritiSanon recently tried baking soft buns, to bust lockdown boredom. She took to Instagram and shared photographs and videos of her baking adventure. In the first clip, she is seen making the buns, which she then puts on a tray. Alongside the image, she wrote: "Attempting baking soft buns."In the next video, she is seen adding seasoning to the dish. "Lil bit of seasoning," she wrote.
The last video shows Kriti placing the buns in the oven. Kriti had earlier shared a photograph of herself and captioned it with a line of the song 'Aankhonki gustakhiyan' from the Salman Khan- Aishwarya Rai Bachchan-starrer 'Hum DIl De ChukeSanam', which released in 1999.On the work front, Kriti will next be seen in 'Mimi', directed by LaxmanUtekar. The film is a remake of the National Award-winning 2011 Marathi film 'Mala Aai Vhhaychay'.