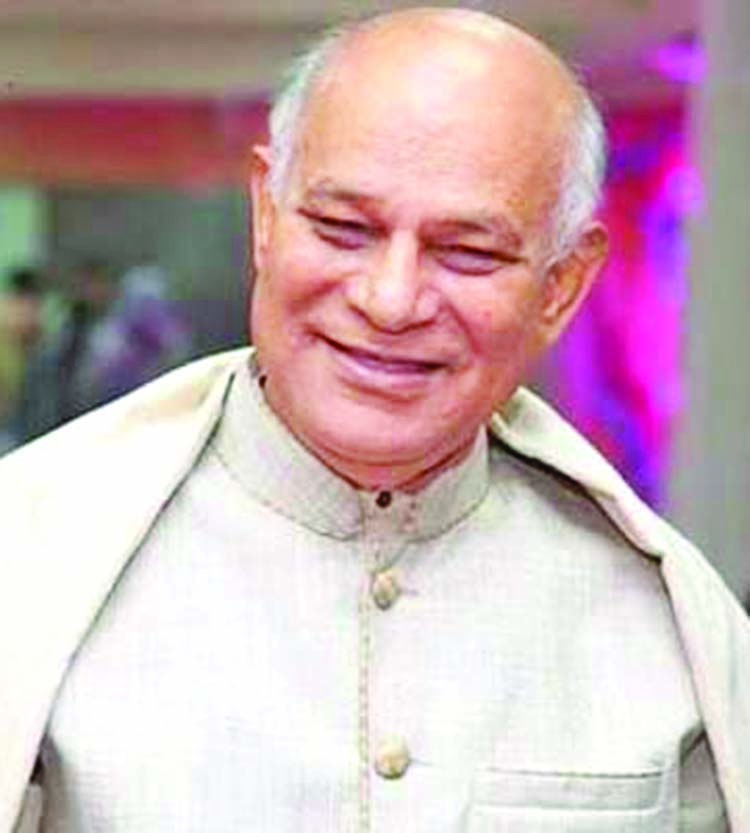 Azad Rahman, a composer, music director, singer and winner of National Film Awards, has died at the age of 76.
Azad passed away in a Dhaka hospital around 4:45 pm on Saturday, film producer Gazi Kibria Lipu told bdnews24.com.
Citing his family, Lipu said the musician had undergone a surgery some days ago. He suffered a heart attack before his death and had no symptoms of the coronavirus, Lipu said.  The body was kept at the hospital's mortuary. President Abdul Hamid and Prime Minister Sheikh Hasina expressed profound shock and sorrow at the death of Azad Rahman. In separate condolence messages, the President said, "Azad Rahman was a shining star in the music arena . . .  In his death the country has lost a music exponent."
They prayed for eternal peace of the departed soul and conveyed deep sympathy to the bereaved family.
Called the father of Bangla Kheyal, Azad had taught at the Nazrul Institute.
He won the National Film Awards as a singer once and as a music director two times.
Among the famous songs composed by Azad are Jonmo Amar Dhonyo Holo Maa Go, Bhalobasar Mulyo Koto, O Chokhe Chokh Porechhe Jokhoni, Monero Ronge Rangabo and Dorakata Dekhe Bagh Chena Jai.
He debuted in film music through "Miss Priyambada" premiered in Kolkata in 1967. Azad and Subir Sen jointly worked for the film's music and legendary actor Bhanu Bandopadhyay starred in it.