'Japan, US to set up economic security dialogue' 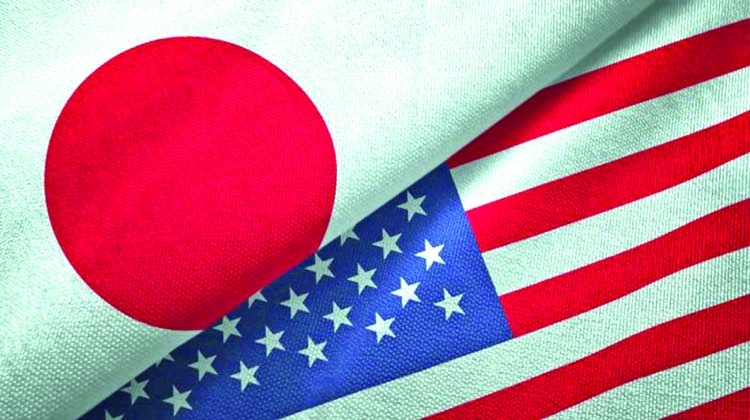 Japan and the United States will set up a dialogue on economic security that will discuss 5G mobile-phone networks and the export of civilian technology that also has military use, the Yomiuri newspaper reported on Saturday.
US President Donald Trump's administration on Friday moved to block global chip supplies to Chinese 5G equipment giant Huawei Technologies.
Japan's Cabinet Secretariat, the US National Security Council and the US Commerce Department are expected to participate and could hold their first meeting by the end of the year, the Yomiuri said, citing unnamed sources.
Officials at Japan's Foreign Ministry could not immediately be reached for comment on Saturday.
The United States has blacklisted Huawei, saying the company's 5G equipment could provide a back door for Chinese government espionage. Huawei, the world's largest telecom equipment maker, has denied this claim. The US government has also discouraged other countries from using Huawei's gear to build their 5G mobile phone networks as part of a larger battle for global technological dominance between the world's two largest economies.
Japan's government has decided to effectively exclude Huawei and rival Chinese telcom equipment maker ZTE Corp ZTE from public procurement, and the country's top three telcos have followed suit.