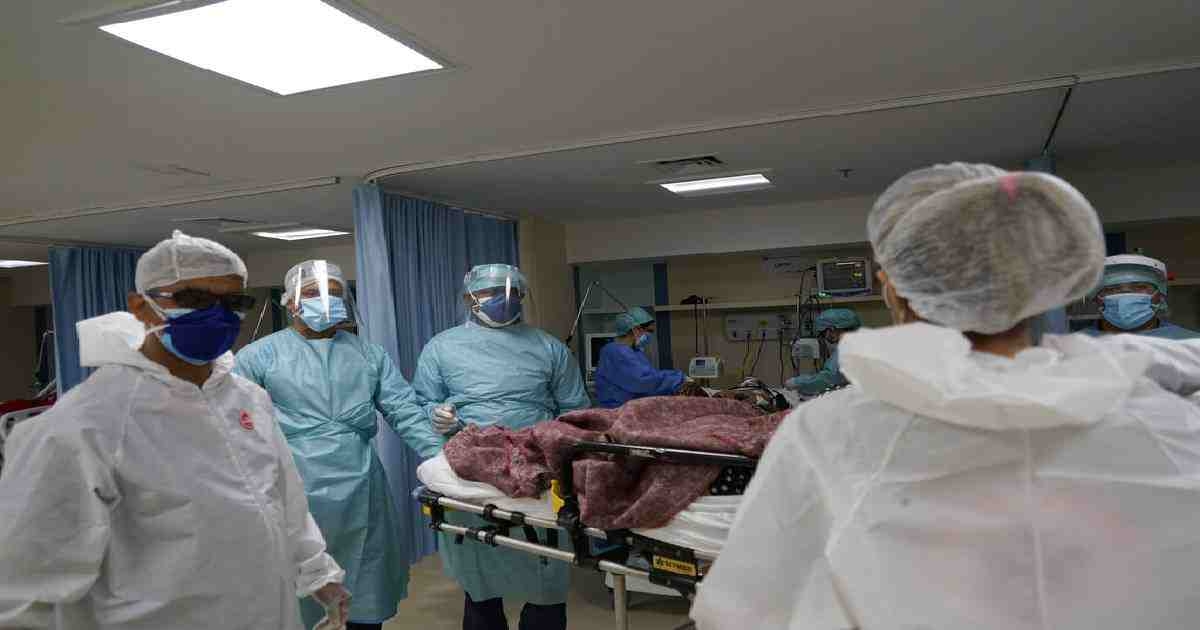 The number of officially confirmed coronavirus cases is getting closer to five million.
On Sunday morning, the cases stood at 4.72 million, according to Worldometer.
So far, the virus has killed 313,220 people and the death toll is feared to rise as another 44,827 of those infected remain in critical condition.
Coronavirus cases, first reported in China in December last year, peaked in mid-March, data from Worldometer show.
The virus is currently affecting 213 countries and territories around the world and two international conveyances.
Globally, the US has the highest number of cases at more than 1.5 million and its death toll is 90,113, also the highest in the world.
Last week, President Trump said he was optimistic about having a coronavirus vaccine on the market by the end of this year or thereafter.
Bangladesh has seen a surge in coronavirus cases in recent weeks. The country reported its first cases on March 8 and the first death on March 18.
Currently, the number of confirmed cases in Bangladesh stands at 20,995 and deaths at 314. The death rate is 1.5 percent, according to the government.
In Bangladesh, the cases peaked from mid-April. So far, 4,117 patients have recovered and 16,564 others are undergoing treatment with one of them being in serious condition.
The government declared a general holiday and shut down all non-essential services to curb the transmission of coronavirus. But it recently decided to reopen some sectors gradually.
Prime Minister Sheikh Hasina has announced a series of stimulus packages to tackle the economic impact of the virus.
In an address to the nation on March 25, she said the fight against coronavirus was a war. “In this war, your responsibility is to stay home. Inshallah, we’ll win the war with everyone’s efforts,” she said.