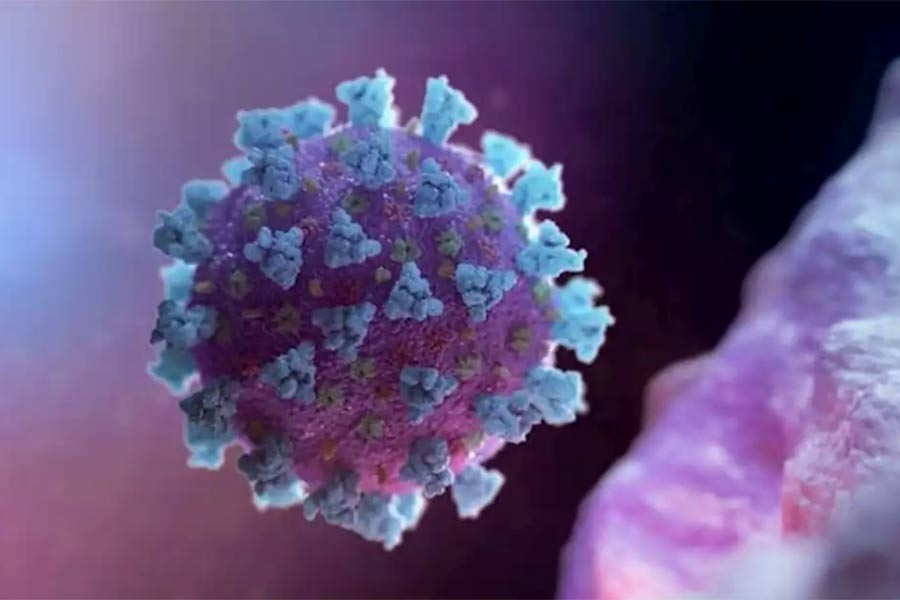 Bangladesh’s confirmed coronavirus cases soared to 22,268 on Sunday with the detection of 1,273 new cases.
"Fourteen patients died in the last 24 hours until morning, raising the coronavirus death toll to 328,” Prof Dr Nasima Sultana, the Additional Director General of the Directorate General of Health Services, announced at a regular briefing.
The death rate is 1.5 percent, according to the government.
Bangladesh has been recording an increasing number of cases over the past few weeks. The first cases were announced on March 8 and the health authorities confirmed the first death on March 18.
The cases started shooting up from mid-April after the number of tests was increased. The government has declared a countrywide shutdown and urged people to stay indoors to slow down the spread of the virus.
Dhaka city alone has about 58 percent of the confirmed cases.
Meanwhile, the number of cases from around the world has exceeded 4.7 million and the death toll stands at 313,220, according to Worldometer.
Coronavirus was first reported in China in December last year. It has spread to 213 countries and territories around the world.
The World Health Organization declared the coronavirus crisis a pandemic in March.