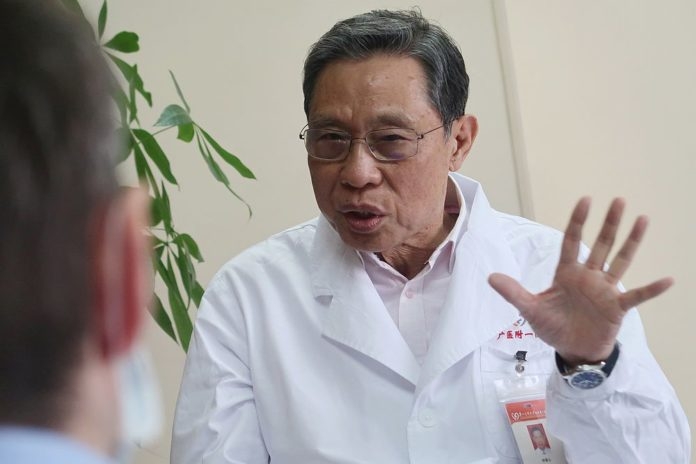 China faces a potential second wave of coronavirus infections due to a lack of immunity among its population, its government’s senior medical advisor has warned.
After months of lockdowns and curbs on travel China has largely brought the virus under control, but fears of a second wave have risen as clusters have emerged in northeast provinces and in the central city of Wuhan.
“The majority of… Chinese at the moment are still susceptible of the Covid-19 infection, because (of) a lack of immunity,” Zhong Nanshan, the public face of government’s response to the pandemic, told CNN.
“We are facing (a) big challenge,” Zhong added. “It’s not better than the foreign countries I think at the moment.”
Zhong, who helped expose the scale of the 2003 outbreak of Severe Acute Respiratory Syndrome (SARS), also said authorities in ground-zero Wuhan had under-reported cases during the early days of the pandemic.
“The local authorities, they didn’t like to tell the truth at that time,” said Zhong, who was part of a team of experts sent to Wuhan to investigate the outbreak.
“I didn’t believe that result (the number of cases reported) so I (kept) asking and then, you have to give me the real number,” he said.
But he added he believed data published after Wuhan was locked down in late January, and when the central government took control of the response, “will be correct”.
The novel coronavirus has killed at least 309,296 people, according to a tally from official sources compiled by AFP, with scientists around the world racing to find a vaccine.
Zhong cautioned that a “perfect” vaccine for a disease that the World Health Organization (WHO) says may never disappear could take “years”.