Ariana defends herself against 'diva' accusations 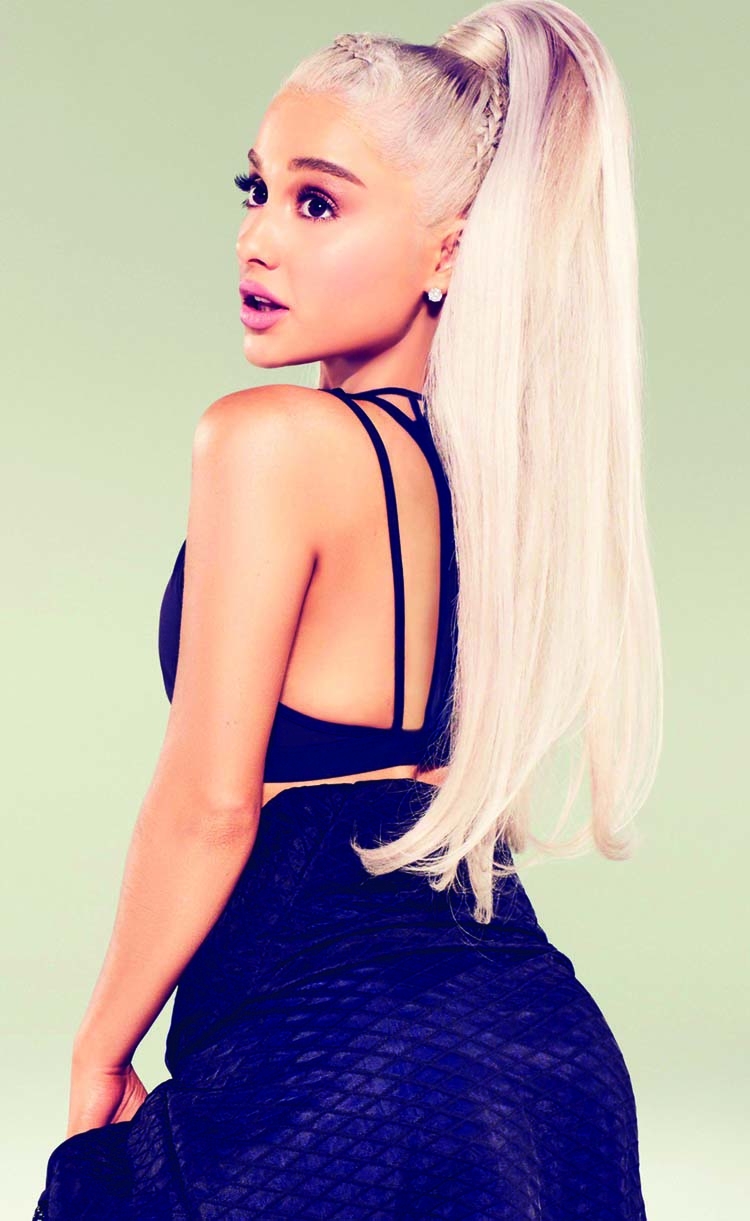 Ariana Grande
Ariana Grande is setting the record straight about her perceived image in the eyes of social media.
The 26-year-old pop and R&B superstar spoke candidly with Apple Music's Zane Lowe on Wednesday and opened up about her decision to step away from the spotlight by refusing to do interviews for a period of time.
"I stopped doing interviews for a really long time because I felt like whenever I would get into a position where somebody would try to say something for clickbait or twist my words or blah, blah, blah, I would defend myself. And then, people would be like, 'Oh, she's a diva,'" she explained. "I was like, 'This doesn't make any sense.'"
The "7 Rings" songstress told Lowe that she felt many of her remarks throughout the years have been misconstrued to an extent and took umbrage with the idea that she didn't see the same criticism directed at men that she had received for simply voicing her "opinion about something."
"It always was in the past manipulated and turned into this negative thing, whereas I don't see that with men," she said. "It's like when men express their opinions or defend themselves or are directing something and making notes on something, they're brilliant. And they're genius at it."
"And yet, it's just so not the same thing with women, which I hope we can work on fixing," she continued. "And of course that's not always the case. It's not always that way. But it does make... you want to quiet down a little bit."
"I think there's this thing where we'll hear something, or be, 'Oh, she said this.' And then it really sits with you. And you feel like, 'Oh wow. Should I not express myself anymore? Should I not have this fight that I want to have anymore? Should I just say, OK, and let it be?'" Grande said.