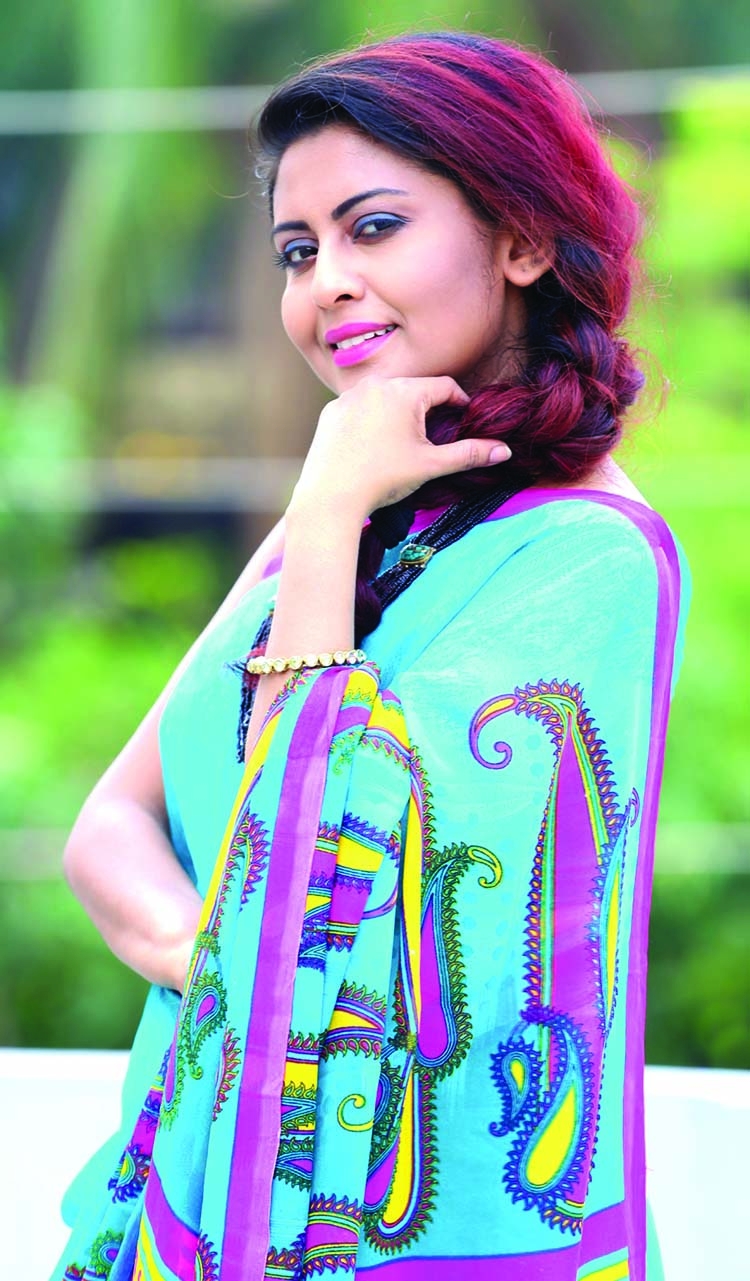 Everyone knows Chandni as an actress, model and dancer. Sometimes she has also directed music videos as a hobby. This time she will present an original song in her own voice.
Chandni said that her first original song will be recorded soon. The work of arranging the melody and the song has been completed. Rock Child Band musician Farhan Ahmed composed the music.
The song was written by her mother Fatema Begum. The song will soon be released on her own YouTube channel.
Chandni further said that she is planning new events after a break of several days. In addition to dancing, various entertainment events will be featured on her YouTube channel.
Her first original song is going to be released on this channel in that continuation.