Chinese ambassador to Israel found dead in his home 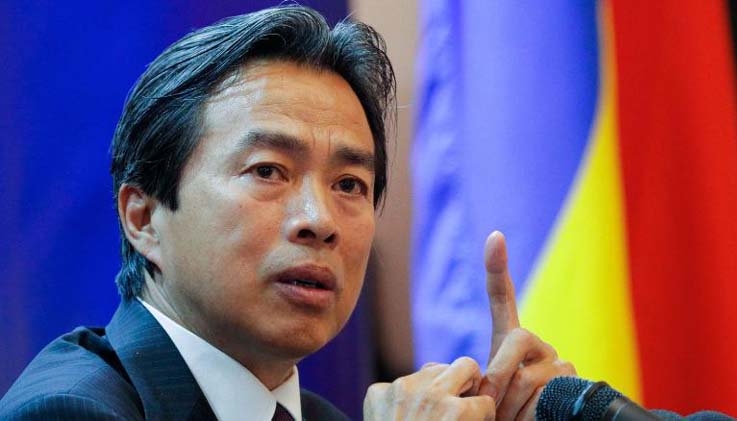 China's Ambassador to Israel, Du Wei, was found dead inside his official residence Sunday morning, a spokeswoman for Israel's Ministry of Foreign Affairs told CNN.
At this stage, the 57-year-old's death is not being treated as suspicious.
Police are outside the ambassador's residence in Herzliya -- to the north of Tel Aviv -- as part of standard procedure, the spokeswoman said.

His death comes less than a week after US Secretary of State Mike Pompeo visited Jerusalem, openly criticizing China's actions during the coronavirus pandemic, as well as calling on Israeli leaders to stop signing major infrastructure and communications deals with Chinese companies.
There has been no comment on the ambassador's death from the Chinese embassy in Israel or the Ministry of Foreign Affairs in Beijing.

Ambassador Du assumed his current role in Israel in February 2020, according to the embassy's webpage, as the coronavirus pandemic was sweeping across the globe. He wrote in an article in the Jerusalem Post in mid-March that he immediately had to enter two weeks of mandatory self-quarantine on his arrival.
Ambassador Du was married with one son.
--- CNN