Father of Pakistan's nuclear program is now a 'prisoner' 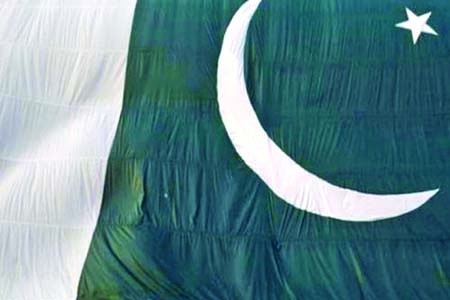 The architect of Pakistan's nuclear program, Abdul Qadeer Khan, has moved a plea apprising country's Supreme Court that he is being kept prisoner and also being restrained from pleading for his free movement.
Through his letter, he requested the apex court to safeguard his fundamental rights and give him an opportunity to be heard.
As per media reports, in a hand-written letter submitted to Supreme Court through his counsel on Thursday, the former nuclear scientist said he was taken by the "Strategic Plans Division (SPD) agents" to the Supreme Court building on Wednesday but they did not produce him in the courtroom, reports ANI.
Pakistani military heads the SPD -- responsible for handling the country's nuclear weapons program.
"Neither I was produced [in the courtroom] or any opportunity was given to consult my lawyers, nor I was taken to the courtroom to attend the court proceedings," the letter said.
The court had taken up the appeal of 84-year-old who had earlier confessed to being involved in global nuclear proliferation, seeking enforcement of his fundamental rights including free movement, filed against the a Lahore High Court judgment of last year which had rejected his plea.
Khan confessed in 2004 to have helped supply materials necessary for making nuclear weapons to North Korea, Libya.
Khan had also urged the top court on Wednesday to direct government to produce him before apex court so that he could address the bench hearing the case.