WHO committee to discuss Taiwan exclusion 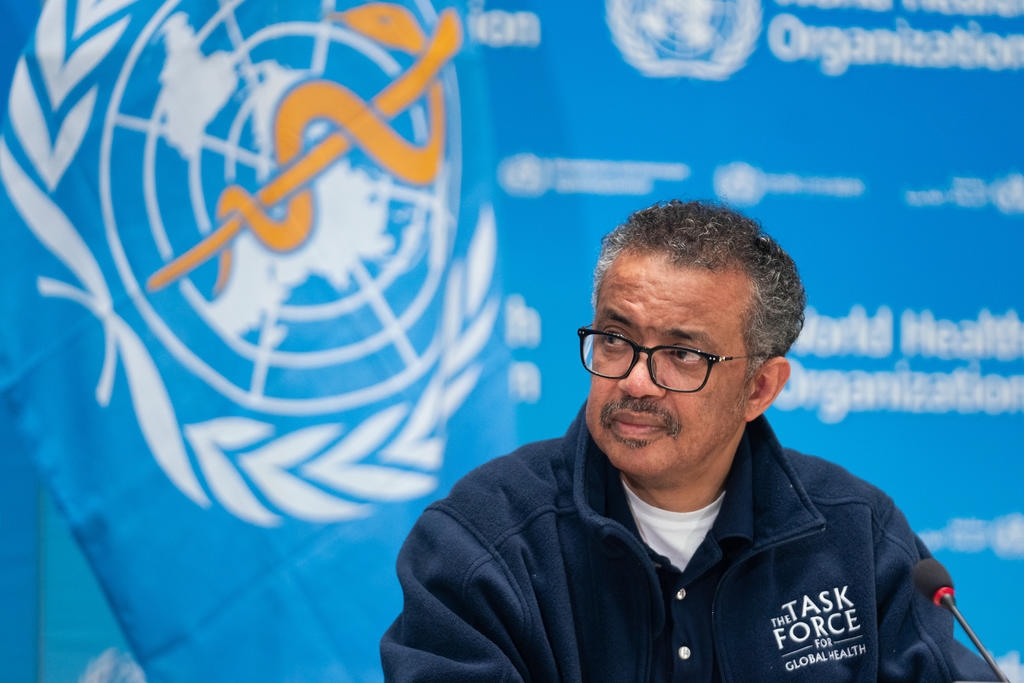 The World Health Organization (WHO) is to raise the question of Taiwan's participation as an observer at the World Health Assembly (WHA), which opens virtually on Monday, before one of its committees.
Taiwan is currently excluded from the WHO but in the midst of escalating tensions between Washington and Beijing around the novel coronavirus, the administration of US President Donald Trump has repeatedly called for the island's participation at the WHA in spite of opposition from China.
Many heads of state, government and ministers are expected to attend the two-day virtual meeting on the pandemic which the WHO hopes will take a physical form later in the year.
Nearly 15 countries, including Belize, Guatemala, the Marshall Islands and Honduras, have written to the director general of WHO, Tedros Adhanom Ghebreyesus, asking that the question of Taiwan's participation be added to the agenda.
Asked repeatedly on the subject at a news conference, the WHO said that it only has the role of secretariat of the assembly and that only member states can decide to invite Taiwan or not.
In a document relating to the WHA agenda and dated May 15, Tedros said that the proposal was being "submitted to the General Committee for its consideration".
This ad hoc committee, made up of 15 countries from several regions, is usually formed at the start of each WHA and is responsible for deciding whether additional items can be added to the agenda.
Due to the pandemic, it will not be able to sit on Monday, delaying any ruling.
It will have to decide on the issue during the physical meeting that the WHO hopes to organise at the end of the year.
Nothing, however, prevents a country calling on Monday for a vote on the presence of Taiwan.
"WHA decisions are usually made by consensus," WHO spokesperson Fadela Chaib told AFP. "If a vote is deemed necessary, given the constraints we face with a virtual WHA, a vote will be difficult, but not impossible."
Taiwan -- officially the Republic of China -- was a founding member of the WHO when the global health body was created in 1948.
But it was expelled in 1972 a year after losing the "China" seat at the United Nations to the People's Republic of China.
Between 2009 and 2016 Beijing allowed Taiwan to attend the WHA as an observer under the name "Chinese Taipei".
It lost that status with the election in Taiwan of President Tsai Ing-wen who views the island as a de facto independent nation and does not subscribe to Beijing's idea that it belongs to a "one China". -- AFP