Another cop dies from coronavirus in city 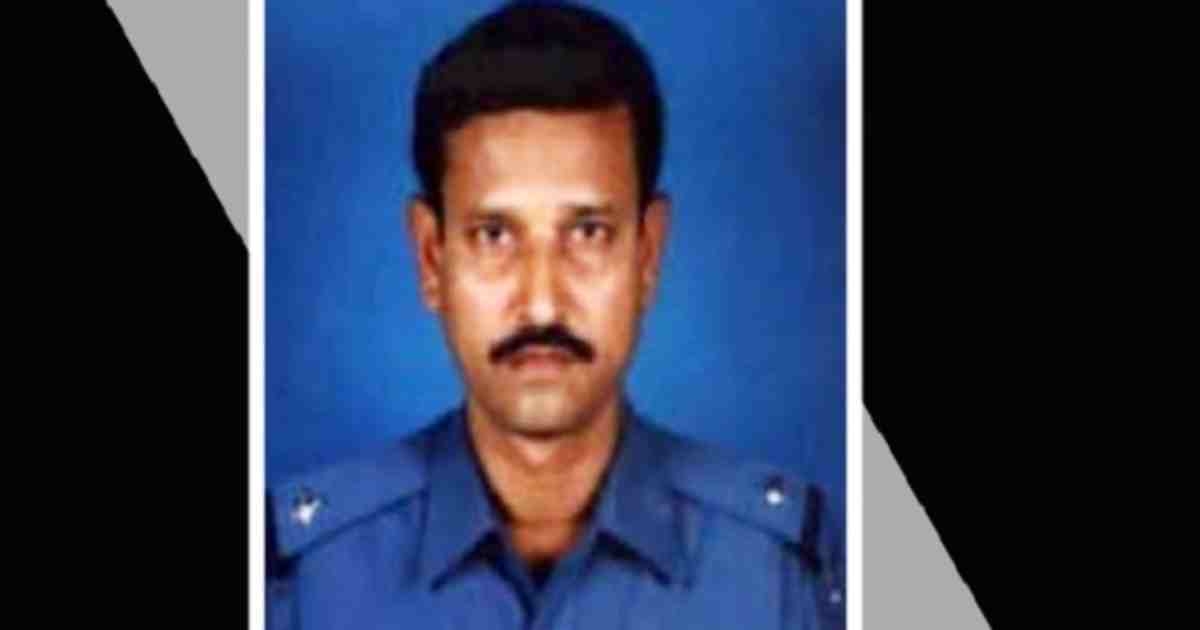 Another  policeman died from coronavirus while performing duties in the city.
Sub-inspector Md Mojibur Rahman Talukder, 56, of city SB Paltan zone-1 of Special Branch, died at 8.51 am on Monday while being treated at  Rajarbagh Central Police Hospital, said Assistant Inspector General (AIG-media) of Police Headquarters Md Sohel Rana.
With the death of  sub-inspector Mojibur, a total of nine policemen died from the virus infection.
The SI was diagnosed with coronavirus on May 11 and was admitted to Impulse Hospital.
As his condition deteriorated, he was shifted to ICU of the Central Police Hospital where he died today.
He left behind his wife, two sons and a daughter.
The body was taken to Bogura under the management of police. Janaza will be held there in the presence of senior officers of the district police.
Later, the body will be buried at the family graveyard.