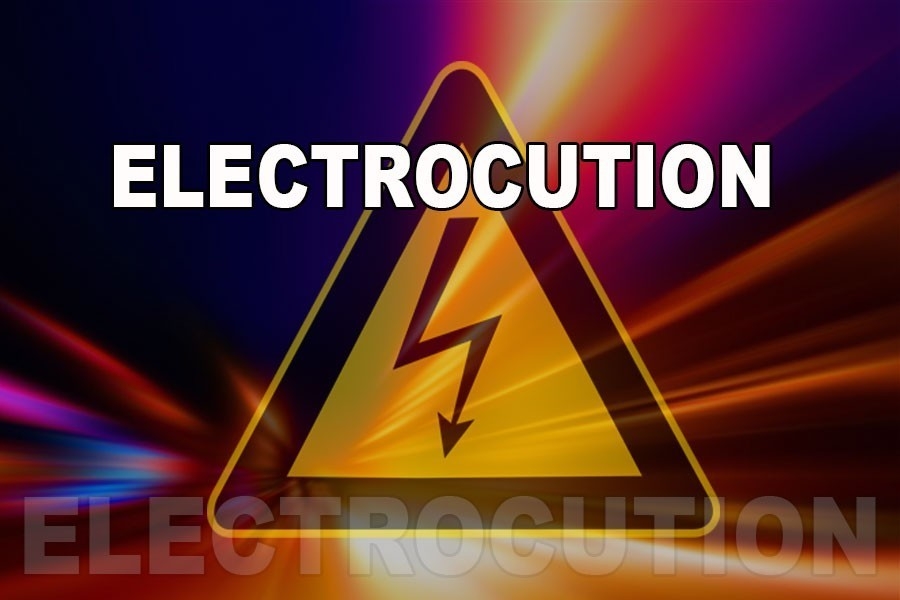 Two labourers died from electrocution and another  was injured at Paril Bishia village in Raninagar upazila on Monday morning.
The deceased were identified as Jahidul Islam, 30, son of Abul Hossain and Anwar Hossain, 26, son of Abdul Khalek, of the village.  Anwar’s younger brother Hossain Ali, 23, was also injured in the incident.
Md Johurul Haque, officer-in-charge of Raninagar Police Station, said that Jahidul got electrocuted when he came in contact with a live electric wire while he along with other labourers were going to a field for cutting paddy.
Anwar and Hossain sustained injuries when they tried to rescue Jahidul.
Anwar died later while critically injured Hossain was admitted to Adamdighi Hospitals.