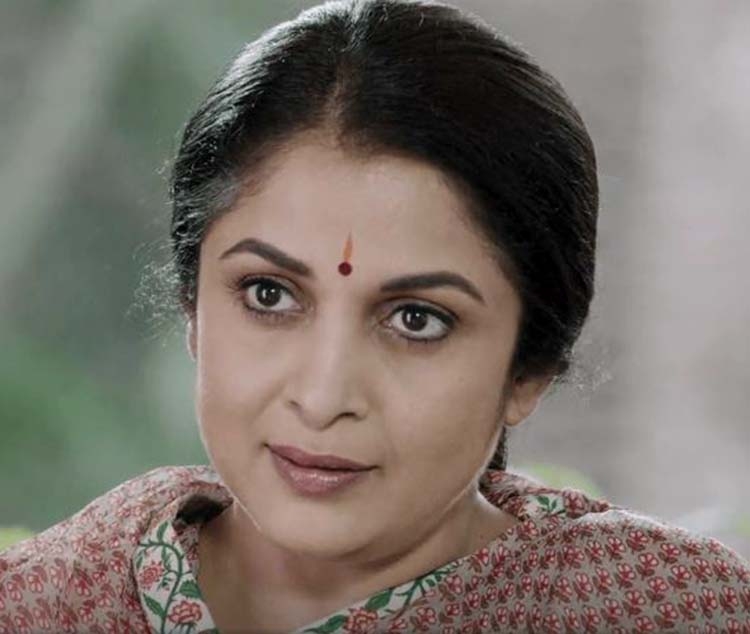 Telugu small screen audiences can look forward to a new series Queen, the dubbed version of a Tamil-English webseries directed by Gautham Menon and Prasath Murugesanm. Queen is based on the novel by the same name by Anita Sivakumaran. First streamed on MX Player, the series was in news for the uncanny similarities in the life of its protagonist Shakti -played by Ramya Krishnan - with that of actor and former Tamil Nadu chief minister J Jayalalithaa.
From anger over lockdown measures to a purported vaccine plan by Bill Gates: a growing wave of demonstrations in Germany by conspiracy theorists, extremists and anti-vaxxers has alarmed even Chancellor Angela Merkel. Initially starting as a handful of protesters decrying tough restrictions on public life to halt transmission of the coronavirus, the protests have swelled in recent weeks to gatherings of thousands in major German cities. Thousands are set to mass again in Stuttgart, Munich and Berlin with police out in force after some protests turned violent. The growing demonstrations have sparked comparison to the anti-Muslim Pegida marches at the height of Europe's refugee crisis in 2015, raising questions over whether the strong support that Merkel is currently enjoying due to her handling of the virus crisis could evaporate.
This week marks my 20th anniversary in journalism, and given that there is absolutely no other news right now, I shall write about that. I am from a generation of journalists that could luck into jobs with minimal training, and by minimal I mean none. We came after the era when vocational training was a requisite, but before the 2008 crash, when media jobs were rarer than hens' teeth and salaries reduced to chicken feed. Believe me.
Packed morgues, bodies in wards, patients forced to share beds and medical workers run ragged: Mumbai's war against coronavirus has pushed the Indian city's hospitals to breaking point. Ravi, 26, had to change his mother's diapers himself as she lay dying from the disease in the huge LokmanyaTilak Municipal General Hospital, better known as Sion. "They would just give us medicines and leave," Ravi (not his real name) told AFP. Staff in the 1,300-bed facility were "overworked and tired", he said, with sometimes three patients per bed. Now he too has contracted the virus and is in another hospital - but only after four facilities refused to admit him. "We don't have the infrastructure for this disease," he said.