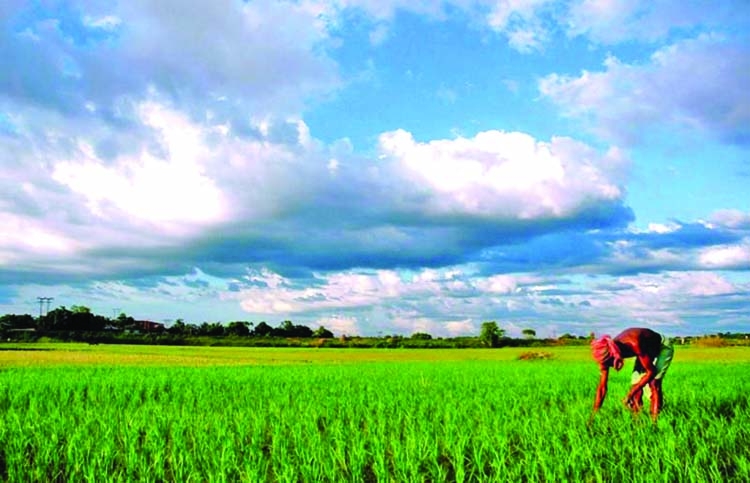 Malaysia has contracted to import a record 100,000 tonnes of rice from India for shipment this month and next, four industry officials told Reuters, in a further sign of improving trade relations between the countries after a diplomatic spat.
The first such purchase this year is already nearly twice the average annual volume of rice Malaysia has imported from India in the last five years, as rival suppliers such as Myanmar, Vietnam and Cambodia placed temporary curbs on exports to save the grain for themselves during the Covid-19 (coronavirus) crisis.
Malaysia's purchases would help trim rice stockpiles in India, the world's biggest exporter of the commodity. "After a long time, Malaysia is making substantial purchases from India," B.V. Krishna Rao, president of India's Rice Exporters Association, told Reuters. The South-East Asian country's imports from India could rise to 200,000 tons this year after the latest deals, Rao and officials from three other firms said.
Malaysia's Ministry of Agriculture and Food Industry did not respond to a request for comment. Malaysia bought around 53,000 tons per year on average from India in the past five years, according to data from the Indian commerce ministry. Total sales to Malaysia was a record 86,292 tons last year. India is now offering white rice for around $390-$400 per ton compared with more than $450 for other countries, exporters said.
"That is making buying lucrative from India," said Nitin Gupta, vice president of trading company Olam India's rice business.
Restriction imposed on exports by Myanmar, Vietnam and Cambodia could have prompted Malaysia's state-linked rice importer Bernas to source supplies from India, said Himanshu Agarwal, executive director at Satyam Balajee, India's biggest rice exporter. Vietnam, the third-largest rice supplier, fully resumed exports this month, after halting sales from late March and limiting supply in April to make sure it has sufficient food during the pandemic.
The rice deals come against the backdrop of a massive jump in recent imports by Malaysia of other commodities such as sugar from India, the biggest buyer of Malaysian palm oil. India early this year restricted imports of Malaysian palm oil as a retaliation for then Malaysian Prime Minister Mahathir Mohamad's repeated criticism of New Delhi's domestic policies affecting the country's Muslim minority.

Mahathir resigned in February as his coalition collapsed, and since then the countries have worked to rebuild their ties.
"Both economics and diplomacy have played out here," an Indian official with knowledge of Malaysia-India ties said on the condition of anonymity, referring to the recent uptick in deals.
"And when this palm oil thing came in, things sort of fell in place for India," the official said, referring to how India's tightening of palm import restrictions led to Malaysia signing other deals with the South Asian country.

Malaysia is the world's second-biggest producer and exporter of the vegetable oil after Indonesia, and India's restrictions had badly affected its sales.
--- Reuters, Mumbai