Helping global south during this pandemic 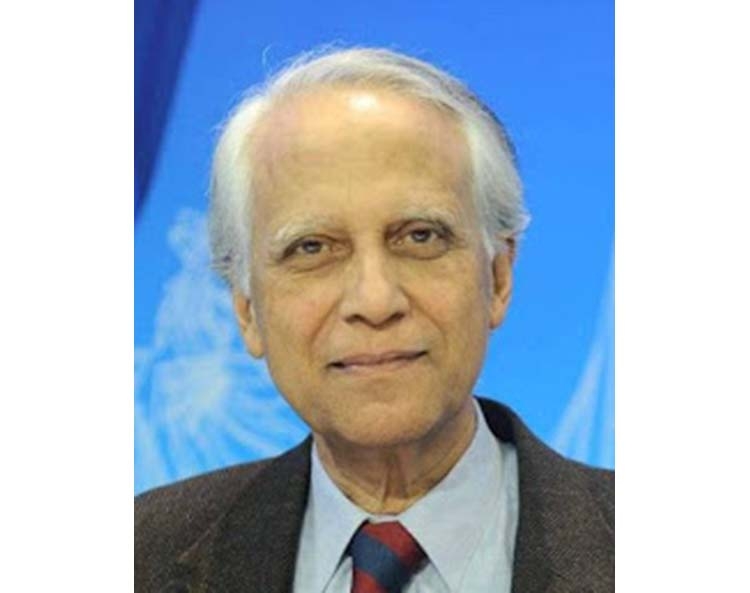 
Muhammad Zamir, a former ambassador, is an analyst specialized in foreignaffairs, right to information and good governance. He is a regular columnistof the Asian Age.
Email: [email protected]